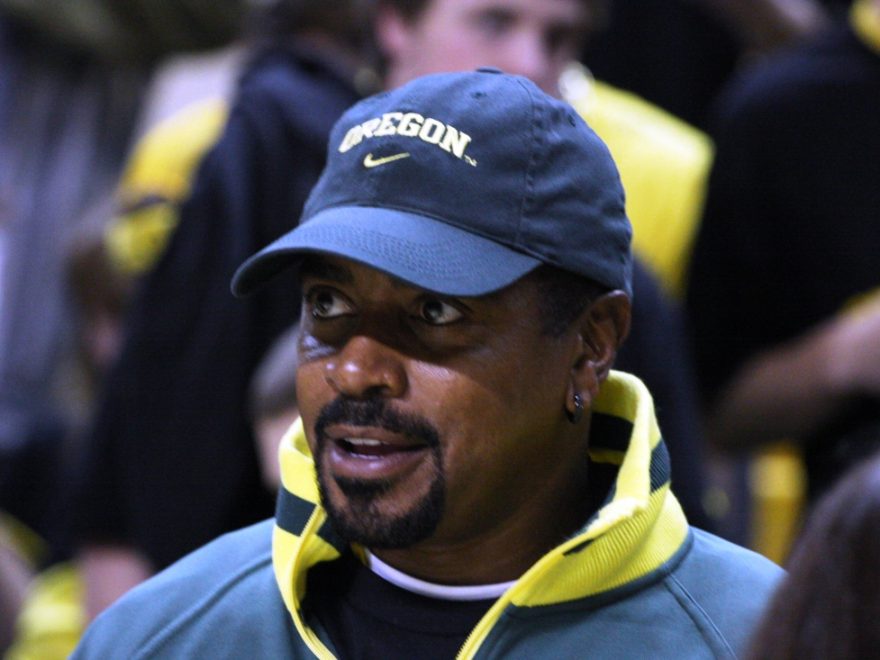 This is a short biography about Ahmad Rashad(Born on November 19, 1949) , the  American  Football player turned NBC’s sportscaster who got listed to College Football Hall of Fame on May 9, 2007.

Mostly remembered by Football fans for his “miracle catch” against Cleveland Browns in a December 1980, Ahmad Rashad, did perform the miracle in the game which gave the Viking come-from-behind 28-23 victory.

But no miracle could save the deteriorating relationship between Ahmad and his millionaire wife Sale Johnson and ultimately in 2013; they get divorced. With this divorce, Rashad has been married and divorced for four times.

Strong rumors suggest that Sale was the one to file the divorce. The main reason for their fight is believed to be Ahmad friendship with Tiger Woods and Michael Jordan. Rumors suggest that Sara was not happy from Assad’s frequent nights out with Woods and Jordan. Ahmad was prohibited from entering their multi-million home during the divorce period.

Micheal Jordan is his longtime friend, and he has good terms with Tiger Woods as well. Funny fact is that Tiger Woods who has been through some marriage troubles of his own also lives nearby their property.

Well, officially the house is no longer home for Ahmad because it’s under Sara’s name and Sara is doing everything she can to prevent Ahmad from receiving any sorts of monetary benefits from the properties they once shared.

Anyway, the matter is cold now. But what is hot at present is the dating life of Ahmad and President Obama’s senior advisor, Valerie Jarett.

But out of all his ex-wives, actress Phylicia Ayers-Allen, his third wife was the one to get a special proposal from him.  Football Tycoon Ahmad proposed her before an estimated 40 million people in 1985 during the pregame show of NBC’s broadcast of the Thanksgiving Day football game between the Detroit Lions and the New York Jets on national television.

She said yes to the unusual proposal, and they got married in the year. The interesting part of this story is Ahmad and Phylicia both were married and divorced for two times before their marriage. In this case, as well, Phylicia was the one to file divorce and in this way, their more than 15 years of relationship ends in 2001.

64 years old, Ahmed got two children from his first wife, two from his second, a daughter and a stepson from his third wife and three step-daughters and a daughter from his fourth wife, Sara.

Former model and ex-wife of billionaire Woody Johnson, Sale Johnson, and Ahmad together had adopted Sale’s granddaughter. But, Ahmad loses custody of the kid making Sara the sole parent for the kid.

His real name or birth name is Robert Earl Moore. It was the year 1972 when Robert converted to Islam. He then changed his name to Ahmed Rashad which means “Admirable One Led To Truth” in Arabic. It is believed that his second name comes from Rashad Khalifa, who was his mentor in St. Louis.

Robert after his football career decided to pursue his interest in sports by choosing another sports-related profession. He found television reporting and journalism absorbing and thus, worked for NBC and ABC as a studio anchor and game reporter covering NFL, NBA, and Major League Basketball. Details about his work career can be accessed via Wikipedia.

Ahmad Rashad was born in . Ahmad Rashad is Sportscaster by profession, find out mroe facts, education, weight, and more.