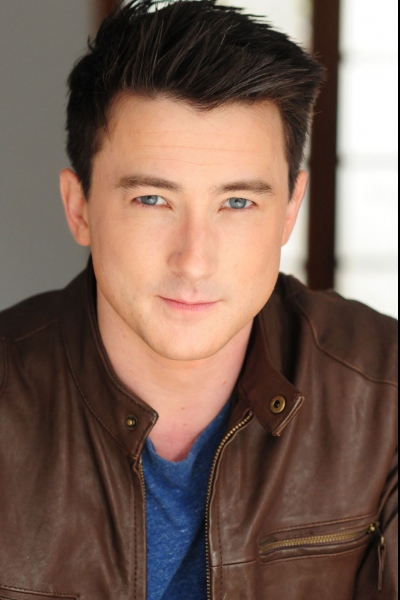 Alex Frost is an American actor who was born on February 17, 1987, in Portland, Oregon. He is best known for his role in the movie “Elephant” which was a Columbine-based film by Gus Van Sant. He has attended high school at the Arts & Communication Magnet Academy which is situated in Beaverton.

During his school time, he has an interest in playing the piano. So, he attended many classes to practice it. He is an accomplished pianist. He later shifted his career to the film industry as well. He is the son of Debbie and Jack and has an elder brother, Chris. He said that the support from his parents has motivated him to pursue his career.

He started his career in 2003 and he is actively involved in this field today. He played the role of Josh in the movie “Virginia”. He has played different roles in various movies. His acting is well received by the viewers as well as the critics. He has the potential to do better in this field. He made his debut in the movie “Elephant” in 2003. This movie was awarded the Palme d’Or prize. After this movie, he has been offered many movies.

In 2005, he accepted the role of Tim Bess in the movie “The Lost”. He also got a chance to work as a crew member in the movie “Queen of Cactus Love” in 2005. He has also worked in TV series as well. He acted in the role of Jerry in NCIS in 2006 for one episode.

In the same year, he got the opportunity to work in the movie “The Standard”. Then, he appeared as Shorty in the movie “Stop- Loss” in 2008. After that, he came up in Drillbit Taylor as Terry Filkins, The Vicious Kind as Peter Sinclaire, Calvin Marshall as Calvin Marshall, and The Wheeler Boys as Truck. In the movie “Calvin Marshall”, he got a lot of praise. His latest movie was released in 2010 which is “Virginia” where he played the role of Josh. He has upcoming with yet another movie in 2014, that is, “7500”.

Frost is a tall guy with a height of 5 feet 10 inches. He has just reached the age of 27. Though he is young, he has already proved himself as a capable actor in the industry.  He has always been shy and conscious about his personal life. That’s why, there is no evidence about his married status, girlfriend, dating, or any kind of affair. Because of this reason, some believe that he is gay. In the question of marriage, he once told that he is not yet ready for it and also said that his wife should be a loving and caring person. So, hope for the best Frost!!

He is a very social person. He wants to know his weaknesses to solve them and make them his strength. Because of this reason, he has made himself present on social sites as well. He is available on Facebook as well as Twitter. He has a large number of followers on both sites. This handsome guy has worth $8 million.

To know more about him, you can visit wiki and other related sites. His shirtless pictures are also available on ton web. If you are a real fan, you can follow him through YouTube as well. His videos and podcasts are available on YoyoutubeIf you want to get information about any celebs, please visit us.