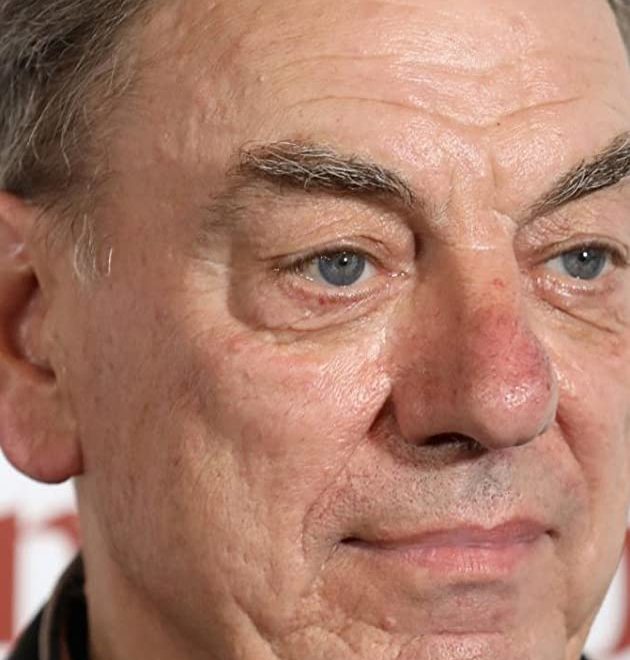 An English character actor Alun Armstrong is a successful actor, who became inspired in acting through Shakespeare productions at his grammar school. Armstrong is a superb actor well known for his work on New Tricks (2003), Braveheart (1995), and The Mummy Returns (2001).

He is also a strong actor who spent almost nine years with the Royal Shakespeare Company. He was born on 17 July 1946 in Annfield Plain, near Stanley, County Durham. Both of his parents were Methodist lay preachers.

Armstrong did his schooling at Annfield Plain Junior School and then attended the Consett Grammar School, where a teacher inspired him to try acting. When he was in grade six, he played Petruchio in The Taming of the Shrew. Due to his background and his northern accent he couldn’t make out in National Youth Theater.

Once he auditioned the Royal Academy of Dramatic Art but was rejected. He, then studied fine art at Newcastle University, but was expelled because of not attending the classes.

Later, he started to work as an assistant manager at the Cambridge Arts Theater and went on to Theater in Education Company affiliated with the Sheffield Repertory Theater, where he performed in several Radio 4 dramas.

With a lot of practice and hard work, in 1971, Armstrong made his screen debut in the film Get Carter. Armstrong has already done number of films, but before he used to do a small role in movies. He had a small role in a movie A Bridge Too Far, had a supporting role as the bandit leader Torquil in the fantasy film Krull. In 1992, he played the movie Patriot Games as a SO-13 officer.

In 1995, he appeared in the movie Braveheart. He played the role of villain Egyptian Cult leader Hafez in The Mummy Returns in 2001. In Millions (2004), he portrayed Saint Peter with a Geordie accent.

In an interview taken in 2007, he said that Days of Hope is his favorite series because it was his own history and background that was being dramatized in this series.

He has appeared in two versions of Oliver Twist: the 1999 ITV mini-series as Agnes Fleming’s father Captain Fleming and Roman Polanski film as Magistrate Fang in 2005.

He played the role of Austin Donohue in the BBC drama series Our Friends in the North. In 1999, he portrayed the 18th-century politician Henry Fox in the bbc series Aristocrats. He portrayed George Oldfield in a TV film This Is Personal: The Hunt for the Yorkshire Ripper. For this role, he was nominated for the Royal Television Society Award.

He played the role of husband of Brenda Blethyn in Between the Sheets (2003) as a frustrated married couple in sex therapy. Recently, he has done a TV film Henry IV, Parts I and II and a TV series penny Dreadful in 2014.

He has also done many theater shows including The Changing Room, Dracula, A Fart for Europe, as you like It, The Passion, to name few.  He has played the role of Alfred P. Doolittle in My Fair Lady and Voice 3 Controller in Family Voices Victoria Station.

He was also awarded the Laurence Olivier Theater Award in 1994 (1993 season) for Best Actor in a Musical for his performance in Sweeney Todd at the Royal National Theater.

Regarding his personal life, Armstrong is married to sue Armstrong. He and his wife Sue are having three sons. Their names are Tom, Joe, and Dan. His son Joe Armstrong is also an actor. Both father and son played the younger and older versions of the same character in the 2010 BBC drama A Passionate Woman.

Other information about this 5 feet 10 inches tall actor can be accessed via internet sites. His biography can also be found on Wikipedia.