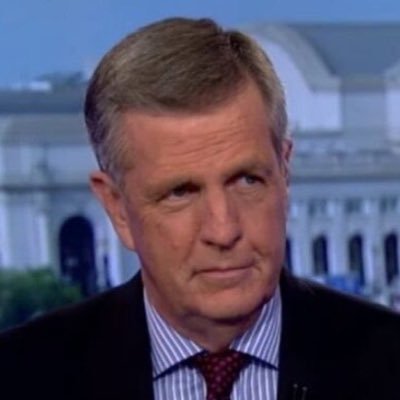 Brit Hume is a political commentator and TV journalist.  He was born on June 22, 1943, in Washington, D.C., United States. His parents are George Graham Hume and Virginia Powell Hume. Currently, he serves as a senior political analyst for fox news Channel (FNC) and contributes to all major political coverage. Brit’s full name is Alexander Britton “Brit” Hume. Hume has a Scottish descent and his religion is Episcopalian.

Brit was a correspondent for ABC news including as Chief White House Correspondent for 23 years. After that, for ten years, he worked in Washington, D.C., managing editor of the Fox News Channel and the anchor of Special Report with Brit Hume. He has been the senior political analyst for fox news and a regular public-affairs panelist for the TV program fox news Sunday since 2008. Hume attended St. Albans School and graduated from the University of Virginia, Charlottesville, Virginia, with a Bachelor of Arts in English in 1965.

Hume worked as a journalist for the first time. He worked for The Hartford Times newspaper company and United Press International and later for the newspaper Baltimore Evening Sun. Brit worked for syndicated columnist Jack Anderson from 1970 to 1972 and later for Richard Pollak, founding editor of More, as a Washington Editor during the mid-1970s.

Hume started working as a consultant for ABC News in 1973 and later in 1976; he was offered a job as a correspondent, covering the U.S. House of Representatives and U.S. Senate for 11 years. With all his determination and hard work, Brit was also assigned to report on Walter Mondale’s presidential campaign in 1984 and Vice President George H.W. Bush’s 1988 presidential campaign. With these years of experience, he became ABC’s chief White House correspondent, working closely with Peter Jennings and Charlie Gibson, covering the administration of President Bush and Bill Clinton.

Brit resigned from ABC for fox news, as his wife had recently become the chief of the network’s Washington bureau. There Hume became the Managing editor. He was also in discussion about starting a Washington-based television news program for the 6 p.m. timeslot.

Hume appeared as a guest on the television program The O’Reilly Factor and announced his retirement from the anchorman position on December 16, 2008. He announced that though he is leaving fox, he would remain with fox news as a senior political analyst and regular panelist for the program fox news Sunday. He retired because of his old age. Brit was 65 years old then. His age now is 72 years.

Talking about his personal life, he was first married to Clare Jacobs Stoner and divorced. Later, he married Kim Schiller Hume, fox news vice president, and former Washington bureau chief. Once it was also rumored that he had an affair with his co-worker Megyn kelly. The reason behind this rumor is that Brit tapped to sing her praises and Kelly was among Time Magazines’ 100 most influential people. Brit’s son Sandy was a reporter for the newspaper The Hill but in February 1998, Sandy committed suicide.  National Press Club honors his memory with its annual Sandy Hume Memorial Award for Excellence in Political Journalism.

Brit Hume has an estimated net worth of $4 million. And, he is also awarded an attractive salary. Other information regarding him can be found on related sites. His biography can also be accessed through the wiki and for other new gossip.