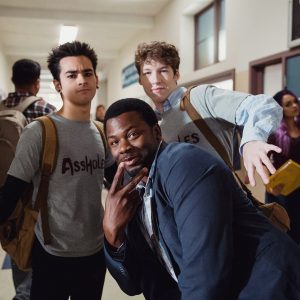 Early life and education: Bryce was born on October 8, 1991, in Santa Monica, California. He was raised in a strict Mormon household. His mother is of English descent and his father is of Scottish ancestry. Bryce has three brothers and one sister. He graduated from Moorpark High School in 2009.

He then went on to study acting at the Stella Adler Academy of Acting &Theatre in Los Angeles. After graduating, he moved to New York City to pursue his acting career.