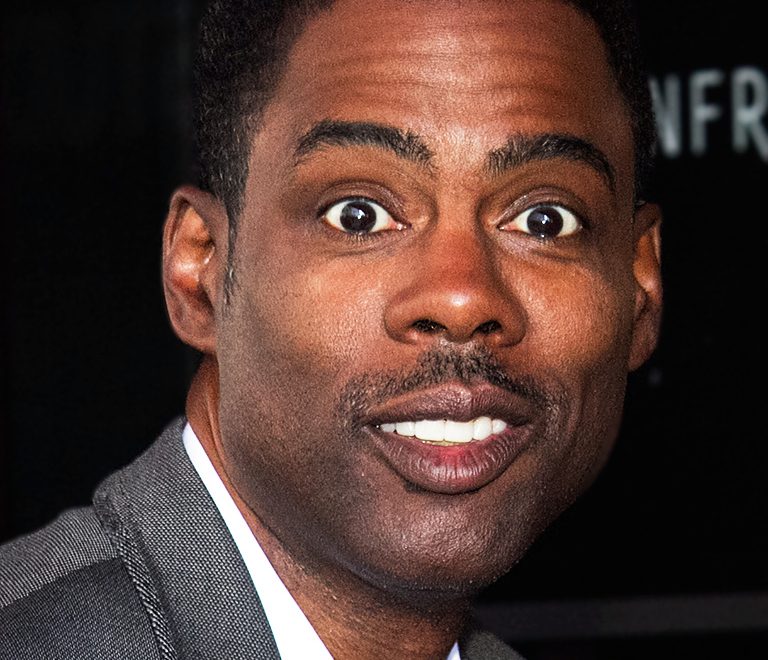 An American comedian, actor, television producer, film producer, director, and screenwriter, Chris Rock was born in 7th February 1965 in Andrews, South Carolina, U.S, at present, he is one of the most well-known American comedians and he was voted by the Comedy Central as the fifth greatest stand-up comedian of all time.

Chris gained popularity and also made wider acceptance from the public on Saturday Night Live as a cast member. In the same manner, he enters the film industry where he portrays some major roles in the movies as well as in the tv shows and comedy series specials for HBO.

According to the survey done by Celebrity net worth media, it is believed that he is estimated to have a net worth of 70 million dollars from his entire career.

Born in a middle-class family, Chris Rock’s parents were not able to give him materialistic things but they gave him something more valuable that combined the character of strong values.

At a very early age, Chris got lessons from his parents about dignity and respect when they moved to the working-class area of Bedford-Stuyvesant, Brooklyn.

In the family, altogether there are three younger siblings of Chris, among them his half-old brother Charles died due to the excessive use of alcoholism.

The kind of environment that Chris got during his childhood was often he doesn’t like to remember because of the racial discrimination and bullying by the majority of white neighborhoods.

So, he decided to drop out of James Madison High School and soon received a GED.

Everything that happened in past for Chris was just like a nightmare and he wanted to forget those days.  He then started to make some earnings, working part-time and full-time jobs at various fast-food restaurants. Rock always dreamed about being an actor and it was his passion and persistence that lead him to be the world’s finest comedian artist.

At the age of 18, Rock got a golden opportunity to act for a small role in Murphy’s Beverly Hills Cop II which is his debut film. Rock’s acting and his quality to express exploited racism theme representation in a comedic manner were extraordinary and were widely accepted by the public.

Soon, he did a series of Comedy movies and tv shows series such as ‘I’m Gonna Get You Sucka’, ‘Saturday Night Live, ‘Born Suspect’, ‘New Jack City, ‘good hair’ etc are his admirable presentation.

Talking about his personal life, Chris has been married to Malaak Compton Rock on 23rd November 1996. His wife by profession is the founder and executive director of StyleWorks which is a non-profit firm that has been providing free services for women leaving welfare and entering the workforce. The couple resides in Alpine, New Jersey with their two daughters.

In the early November of 2006, there was massive viral in the media about his divorce from his wife Malaak, but Rock made a press statement declaring untrue rumors and lies by the media.

Now moving to Chris’s Physique, he has an admirable height of 5 feet and 10 inches tall which fits the criteria to become a Hollywood actor, never keeps his hair more than an inch and has average weight which certainly reflects his personality.