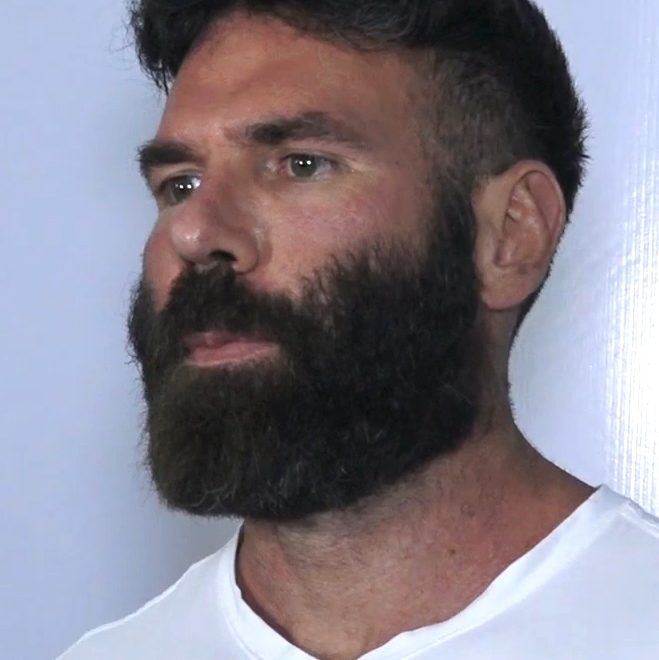 Dan Bilzerian is an American poker player as well as an actor. He was born on December 7, 1980, in Tampa, Florida. He is also a 4-year military veteran. He was enlisted in 1999 in the Navy and went to BUD/S. Two days before graduation from SEAL training, he was kicked out.

He was also enrolled in the University of Florida where he majored in business and criminology. As for his poker career, his most cash was in the World Series of Poker Main Event where he finished in the 180th position and won $36626.

He is also known to be the co-founder of an online poker room, “Victory Poker”.  He appeared on the TV broadcast on 6 episodes in the main event of the World Series. He is a venture capitalist by trade.

He is popularly known as a high stake poker player, Hollywood actor as well as a thrill seeker. He has gotten the attention of the media by his penchant for danger and carefree attitude.

He is a tall guy with a height of 5 feet 9 inches. He has heavily built muscles. He has just reached the age of 33. He is a regular on the high-stakes poker scenes. He loves to play private games with rich and famous people.

He has already played in games where the minimum buy-in is millions of dollars. He is a relentless gambler with his outrageous bets.

These are regularly been the talk in the gambling world. For his thrilling moments, he has swum across an alligator-infested lake as well as jumped off a 90 feet cliff. He is known to be taking almost any wager.

He won $385000 at the Las Vegas Speedway when he competed in the highest stakes drag race in history. There, he beat a 2011 Ferrari 458 which was considered one of the fastest cars in the world.

As a stuntman as well as an actor, he worked in movies such as Olympus Has Fallen, Lone Survivor, The Equalizer, and The Other Woman. In his free time, he loves to try extreme sports around the world. He is also the trainer of MMA, mountain biking, racing cars, scuba diving, and snowmobiling.

At an early age, he invested in and managed business interests in a wide number of industries. The industries include real estate, entertainment, and oil. He left college after achieving tremendous success in investments and focused his of the hise on funding the top companies.

Though there is no evidence of his relationships and personal life, he has been seen dating many girls in different public places. Due to his handsome looks and muscled body, anyone can guess that he is the central point for many girls.

That’s why there should be a girlfriend for him. Since, the media has not known about his married status, wife, and divorce, many think that he is gay. There has been a rumor that he has a boyfriend.

His parents are very happy with his success. Dan said that he wants to be like his father as his father always supported him in every step of his life. This handsome hunk has a net worth of $100 million. He is very popular on social sites as well. He has a large number of followers on both Twitter and Instagram.