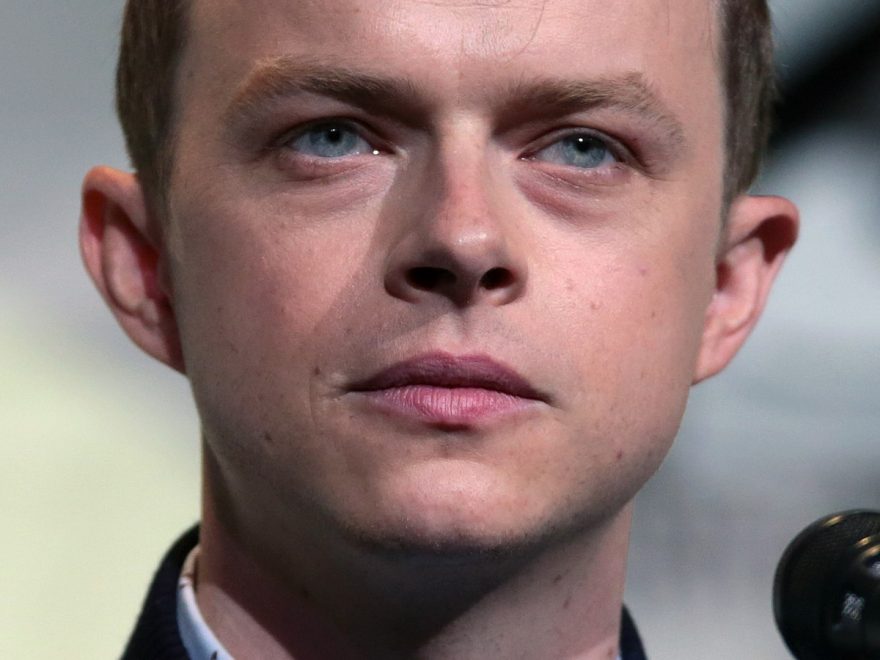 Having the handsome look and the sensitive acting, Dane DeHaan has made himself recognized in the Hollywood industry in his early age. He is already famous for his roles in the TV movies like “In Treatment” and the movies like “Chronicle” and “The Amazing Spiderman 2”. He was born in 6th of February, 1986 in Allentown. He has always dreamed of becoming an actor from his early age. He has been actively involved in this field from 2008 and in this short period, he has shown his skills to the world.

He got his first chance to appear in the TV series from “Law & Order: Special Victims Unit” as Vincent Beckwith. He has appeared in the popular TV shows like “True Blood” and “In Treatment” from which he got love and affection from the audience. Though he is successful in the TV series, he has always favored movies. He made his debut in the movies from “Amigo” in 2010. Though he got small roles till 2012, his luck started to favor from 2013. He got chance to be the crewmember of the movie “The Place Beyong the Pines” and “Kill Your Darlings” which gave him the new height of success.

In 2014, he appeared as Green Goblin in the popular movie “The Amazing Spiderman 2”. This movie has given him experience as well as a lot of successes for his future. Lately, he has been working for the projects like “Life” and “Tulip Fever” which are due for release in 2015. Besides TV shows and the movies, he has also got chance to play in the music videos like “Metallica Through the Never” by Metallica and “I Bet My Life” by Imagine Dragons.

He has always been very dedicated and hard working person. Because of his works, he has been nominated as well as won many awards. He got nominated for the Gotham Awards for Breakthrough in 2013 from the movie “Kill Your Dragons”. H won the Hamptons International Film Festival Award for that same role. He has also won Obie Award from the movie “The Aliens”.

Talking about his height, he is 5 feet 8 inch tall. He has the weight of 67 kg. He got married to Anna Wood, who is also an actress, in 2012. Anna was his long-term girlfriend who started dating from 2006. Both husband and wife are happily married and have the residence in Williamsburg, Brooklyn. Dane is very much popular in the social networking sites as well. He has thousands of fans in his twitter account. You can follow him in Facebook as well as in Instagram. His shirtless pictures are also available in the web and they are very viral in these days.

Dane has the net worth of $750 million, which has also made him one of the richest celebrities in the world. His interviews as well as podcasts can be watched in YouTube. If you want to know more about Dane, you can visit Wikipedia as well as IMDb for full biography. Do not miss to see his acting, as he is one of the talented and versatile actors in Hollywood.