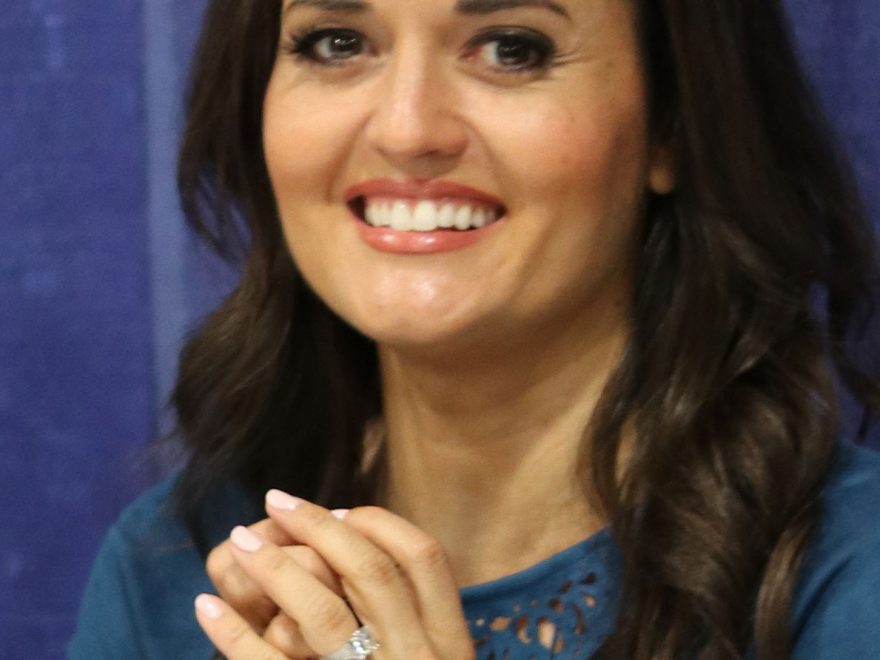 Many people still remember the 1998-1993’s Emmy award-winning television comedy drama “ The Wonder years” for its ability to manifest what and how it was like to grow up in a middle-class family in a typical American suburb during the 1980 and 1990s and the school-girl character “Gwendolyn “Winnie” Cooper of the show for her “the girl next door” attributes.

Yep, you are right. Danica Mckellar nailed the character of Winnie with her good looks and acting capabilities. If you haven’t watched the show, I bet you have missed a lot. Kevin and Winnie’s love story is one of its kind, the one which you will never forget.

But, the article is not about the show, it’s about the hot, talented, witty, beautiful math wizard, Danica McKellar, born on January 3, 1975, who is also a renowned American actress, and film director, book author, and education advocate.

What the scientific paper means, we average student may not know, but what we can figure out from her story is she is a person who can overcome challenges in life. She was just 10 years old when she started her career in television from the show The Twilight Jone and just 18 years old when the show “The Wonder Years” ended, which gave her immense recognition in her early years like Young Artist Award. With her name, an Australian tribute band called The Winnie Coopers also got established later. Her show on YouTube called MathBite is recommended to viewers.

Already starred in Maxim and stuff magazine in tiny bikini and lingerie, hot TV personality, Danica is now 39 years of age. Talking about her body, she is famous for her fit banana-shaped body and perfectly flat-toned belly. , She is so fit that, she gave a tough competition to professional dancers in the show Dancing With the Stars.

But it was hard for her to transition from a child actor to an adult actor because of her personified image of Winnie. But she has withstood this challenge as well.

She has said that she is a serial monogamist who can count on one hand the number of guys she dated. She married composer Mika Verta on March 22, 2009, after dating since 2001. The wedding took place in front of 150 guests in an ocean-side church at sunset in La Jolla, Cali. However, the marriage of 3 years ended in 2013 with a divorce. She has a son from her ex-husband Mike named Draco. However, her first kiss ever was with Fred Savage aka Kevin in an episode of The Wonder Years.

Till now, she has written four amazing books for 9-12 years old girls namely Math Doesn’t Suck, Kiss My Math, Hot X: Algebra Exposed and Girls Get Curves: Geometry Takes Shape, all of which she wishes she had while studying maths at school and college. She thinks women should be able to be smart enough to support themselves.

Looking back at her acting career now, she has starred in many famous movies and television shows like NYPD Blue, The West Wing, Young justice, and many more. Plus, she has kissed beautiful Avril Lavigne. To find more about her, go to Wikipedia or keep checking our website.