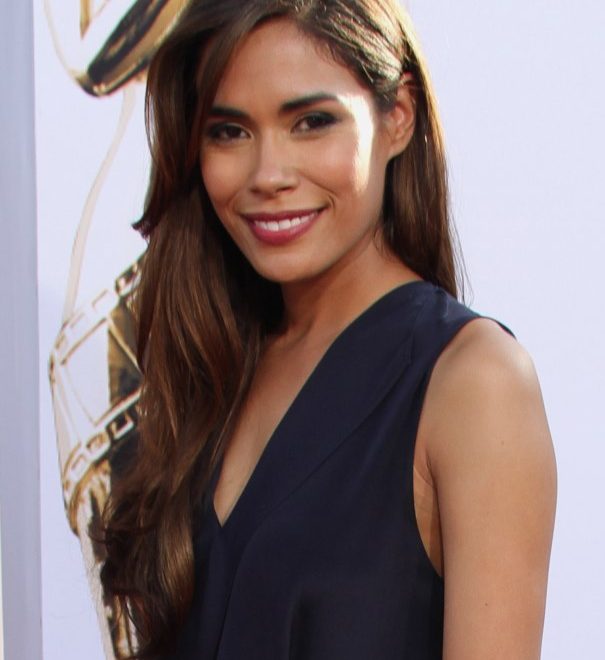 Daniella Alonso was born on September 22, 1978 in New York City. An American Actress, who has starred in several movies is also known for her role on the NBC show ‘Revolution’ as Nora Clayton and also known for her guest appearances as Anna Taggaro on ‘The CW’ television series ‘One Tree Hill’. She also had made her presence in the  movies like ‘The Hills Have Eyes 2’ and ‘Wrong Turn 2: Dead End’ as a lead roles and recently she is involve in the NBC summer drama series ‘The Night Shift’ as Dr. landry Miller. She is also fond of animals where she posed in an ad campaign reflecting for the consumer and the viewer to wear synthetic leather by being eco-friendly to the environment and supports PETA. She was born and raised by her mother Puerto Rican and her father who migrated from Peru, with Japanese origins.Before she started acting career, at young age she was physically and professionally a karate player and had earned a fourth level green belt. Besides that she worked as model for Ford Company and later on she persuade her career in the film industry.

Her body measurements and size comprises of all those aspects needed to be an Actress with the figure 34-25-36 approximately with the height of 5 feet 7 inches tall, Brown eye color, notable body, hot and sexy figure, thin and slim long legs. Daniella is often seen speaking in Spanish very fluently and also she is the fan of Ridley Scott, who is film director and producer. Her success began to grab the eyes of the magazine companies and she was offered to be a Cover Girl for CoverGirl Makeup. Her consistency as the presenter on the NBC’s Today Show made her to do modeling wearing bikini only during a sportswear fashion segment.

Not only that she began to win the hearts of the people and even the directors and producers of the film industry, her contribution was recognized in the industry and to the media and was voted 41 in Maxim’s 2006 hot 100 list. Considering her ethnicity she may have the origin of three ancestors which includes Puerto Rican, Spanish and Japanese.

She holds the degree in Communications from Marymount Manhattan College and also a Philanthropist, the fund and income that she generates and collects from the non-profit organizations are donated to the American Red Cross, City Meals on Wheels, and the Humane Society. Before joining to cast of the NBC series ‘Revolution’, she also had appeared in the show in Rizzoli and Isles and Covert Affairs in the year 2012.

However, her personnel information is kept secret and it has not been disclosed in the internet also. May be she does not like to reveal her personnel information and it is only known to her other than anyone. There is no information that her fans want to know about like her boyfriend, is she married or not, relationships history etc., but surprisingly some of the media has revealed that she has been dating with Chad Murray. We can find her latest pictures and updates in twitter and also her videos can be found on YouTube as well as in other social networking sites. For more information and biography, we can get on wiki and other informational sites.