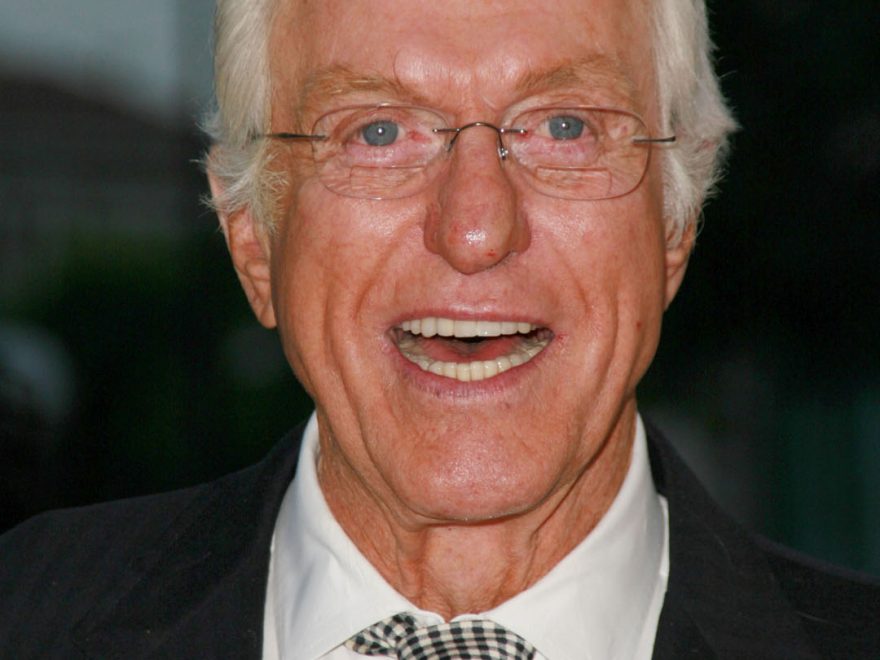 I never wanted to be an actor and to this day I don’t. I can’t get a handle on it. An actor wants to become someone else. I am a song-and-dance man and I enjoy being myself, which is all I can do.”

Richard Wayne Van Dyke, also known as Dick Van Dyke, was born on the 13th of December, 1925 in West Plains, Missouri. He is a popular name in the Hollywood industry who has worked as a singer, dancer, writer, producer, comedian as well as an actor.

He has played in many successful movies and spent more than 70 years in this sector. Some of his notable works are “Bye Bye Birdie”, “The Dick Van Dyke Show” and “Mary Poppins”.

Though he has never thought of being an actor, his fate gave him a chance for it. He was enlisted in the army where he got the job of a radio announcer. He started his career as a DJ in the 1940s. He appeared in several acts on stage which made him popular among the audience.

He started his TV career in 1955 when he was a host of “The Morning Show” broadcasted on CBS. Later, he appeared in the TV series as an actor as well. Some of his early TV series include “Columbo”, “The Morning After”, “The New Dick Van Dyke Show” and “Matlock”.

He has appeared in both TV shows as well as movies. His roles in the movies are more prominent than the roles in TV series. He has appeared lately in “The Bonnie Hunt Show”, “Rachael Ray”, “The Tonight Show with Jay Leno” and “Signed, Sealed, Delivered”.

As he is also a musician, he has recorded more than 5 albums which also became popular among the group of people. He is also the author of his autobiography. He made his debut in the movie from “Bye Bye Birdie” in 1963 where he played the role of Albert F. Peterson.

In his 1966 movie “Lt. Robin Crusoe, U.S.N.” he won the Laurel Award for Male Comedy Performance. Some of his successful movies are “Divorce American Style”, “Cold Turkey”, “Dick Tracy”, “Night at the Museum” and “Night at the Museum: Secret of Tomb”. From his dedication and hard work in this field, he has won many prestigious awards as well. From his debut movie, he won the Tony Award for Best Performance by an Actor in 1961.

He won the Grammy Award for Best Album for Children in 1964. From his work in “The Dick Van Dyke Show”, he has won Primetime Emmy Award 3 times. He has also won the same award for his work on “Van Dyke and Company”.

He is a tall guy with a height of 6 feet 1 inch and a weight of 81 kg. He got married to Marjorie Willettin in 1948. Though they remained together for 36 years, her wife filed for a divorce in 1984. They had 4 children altogether.

Van Dyke is a family guy and loves his kids very much. So, he often works with his son in the movies as well. Lately, in 2012, he got married to Arlene Silver. Because of his alcoholic nature, he has got many problems with his health.

He almost got dead while driving a car once. He has already reached the age of 88 and his death can happen anytime if he did not take care of his health soon.