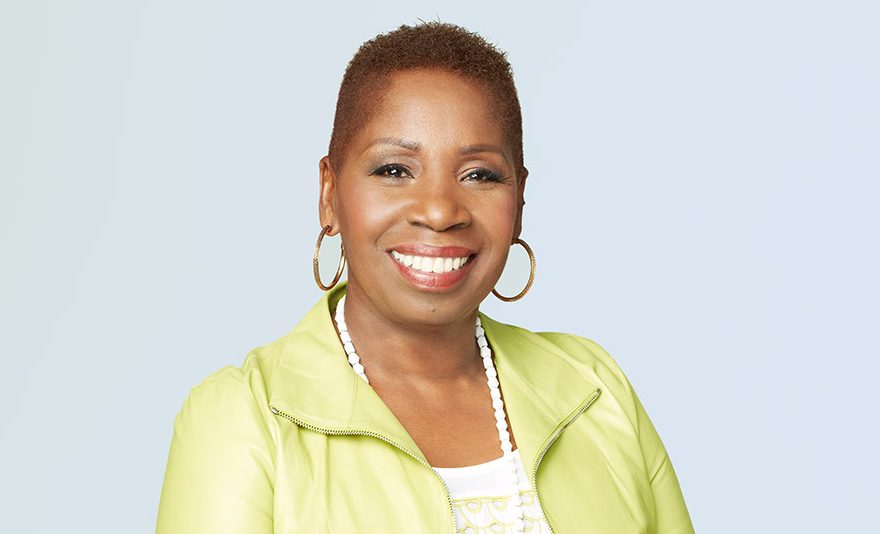 Talented television personality, TV anchor, and inspirational speaker Iyanla Vanzant was born on 13th September in 1953. She is also a teacher with a new thought who was born in Brooklyn, New York as Rhonda Eva Harris.

Lyla is a popular black American who has achieved name and fame within a short period. An honorary member of Alpha Kappa Alpha sorority Iyanla Vanzant didn’t have a good childhood experience. She experienced lots of ups and downs during her childhood days.

Despite all the failures she had in her early days, she was able to succeed soon after. Courageous Iyanla Vanzant has struggled a lot to achieve this success, name, and fame. She was born to an alcoholic mother who gave birth in the back of a taxi cab. She was the daughter born due to extramarital affairs.

Soon after two years, she lost her mother due to breast cancer. After that, she and her brother were raised by her father who left them in their relative’s house. At the age of nine, Vanzant was pathetically raped by her uncle. She had no one by her side.

At a very young age, she was married and bared children at the age of 16. She had a physically abusive husband and was a mother of three children by the age of 21.

After facing lots of troubles and problems, she finally was inspired by a sign on the bus. Then she started to move against the violence and torture she had. She tried her best to overcome all the grief.

She was offered by the City University of New York Law School at Queens College. She again found herself unemployed with her sixteen years old pregnant daughter.

Then one of her friends asked her to take classes for women for their welfare. She started to take her job seriously and in the meantime, iyanla Vanzant published a workbook named Tapping the Power Within A Path to Self Empowerment for Black Women.

Starting over as a writer was her best attempt. After her second work Acts of Faith: Daily Meditations for People of Color, she is known as acts of faith Iyanla Vanzant. This workbook of hers removed the racial discrimination to some extent. Due to her courage and bravery and her attempts to change the social discrimination in society, she received numerous awards.

Dr. Lyanla is found delivering her message and spreading education all over the world through the press, shows, and social networking sites. She was also seen as a host life coach on starting over, Lyanla, NBC Daytime Drama, along with a recurring guest on the popular show Oprah.

Iyanla Vanzant is also a director and founder of Inner Visions Institute of Spiritual Development. She is a well-known personality in America, who has numerous searches on the internet including her biography, her relationship, her poems, and her divorce. One can find her on different social networking and website.