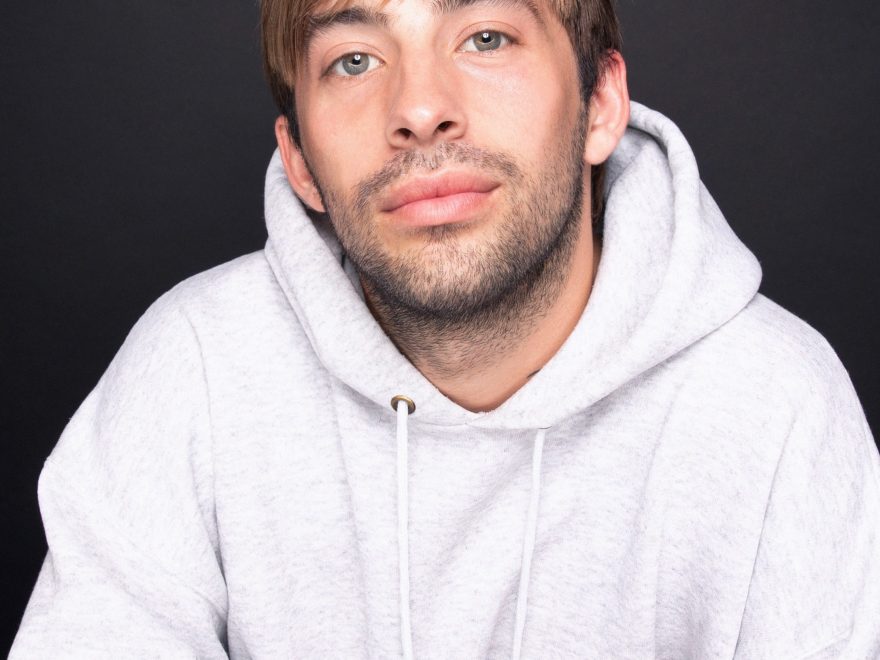 James Michael “Jimmy” Bennett better known by his stage name Jimmy Bennett was born on the 9th of February, 1996 (his age is 18 years old) in California, United States of America.

He is an American actor as well as a musician who resides with his parents and his sister in Huntington Beach. The family owns a hard rock-themed restaurant where he plays guitars on evenings.

When he is not busy shooting, he often records songs and uploads them on YouTube.

His career in TV started primarily with TV commercials. Then he also appeared in TV series like The Guardian and Strong medicine. After a couple of years, he became famous as Tony in Eddie Murphy’s comedy show named daddy daycare.

Besides that, he has also been cast in other TV series like Judging Amy, CSI: Crime Scene Investigation, and Everwood.

He has also provided his voice for some characters in animation movies like The Polar Express, Winnie the Pooh: Springtime with Roo and I Want a Dog for Christmas, Charlie Brown.

His big screen appearance came with the movie Anchorman: The Legend of Ron Burgundy. Besides that, he was also cast in Hostage (2005), alongside actor Bruce Willis. Being able to work right and deliver his dialogues perfectly, he was often called “Jimmy Two-takes” on the movie set.

The following year, he was chosen to play the role of Harrison Ford’s son in the movie Firewall. Besides that, other movies that he has worked on include Evan Almighty, Star Trek, bones, and playing a lead role in Alabama Moon (2009).

In bones, he had the privilege to work with his idol, Ozzy Osbourne and Zakk Wylde. He also gained a lot of popularity as a child actor in films like Hostage, Poseidon, and orphan.

Jimmy Ray Bennett released his first single, Over again released in 2011, along with its music video. Besides that, he has got a lot of his songs and some cover songs as well, on YouTube.

You can listen to his songs on his official YouTube channel. He may have several on-screen affairs and romantic relationships with many co-actresses, but he is believed to be single.

Although he was seen many times with Rachel G. Fox and believed that the two were dating, there is still no solid proof of this.

Currently, he doesn’t have a girlfriend. He is accused of being gay by several articles and websites, but that is just a rumor.

The actor in his late teenage days has a height of 5 feet and 7 inches which is around 170 cm tall. Although this is not a good height, he still has a lot of time to grow up. He has got a good physique and has posed shirtless several times for different movies as well as magazines. His pictures can be seen on the internet.