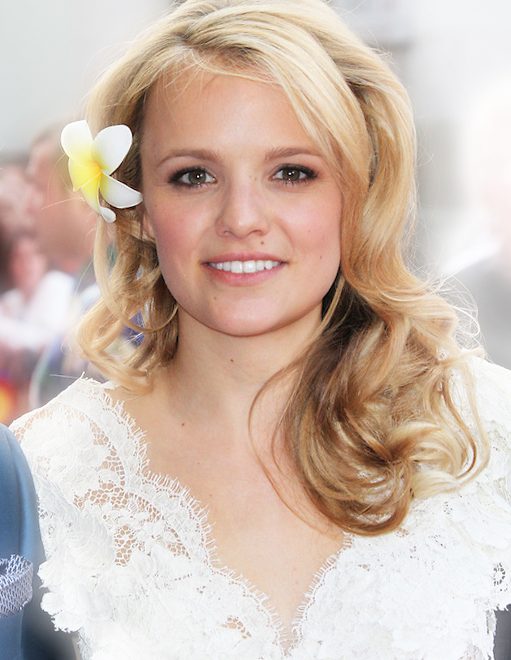 Laura Holly Aikman is an English actress who has been appearing in TV and movies since childhood. She was born on December 24, 1984, in Brent, London, England. She is the daughter of internationally acclaimed award-winning action movie director and stunt director and coordinator, Stuart Paul. She may have inherited her acting skills from her father.

People remember her as “Mysti” in The Mysti Show, “May Phelps” in the casualty, “Rosie”, Keith Lemon’s well-suffered girlfriend in Lemon La Vida Loca to name a few. Aikman is now 30 years old. This stunning and super talented actress has already worked with famous actors including Anthony Hopkins, Natasha McElhone, Julianne Moore, and Dominic West at a very young age.

Laura did her schooling at Haberdashers’ Aske’s School for Girls. She started her acting career at a young age. Laura did many commercials and appeared in a film named Surviving Picasso along with Anthony Hopkins at the age of 11. Apart from childhood acting, she played the role of “Jeannie” in the movie popcorn in 2007 and appeared in a BBC Three series Personal Affairs as “Lucy” in 2009. In September of the same year, her role as “May Phelps” started in Series casualty.

Later, she appeared as a receptionist in the film “Rules of Love”. UK sitcom Not Going Out also starred Laura as “Debbie” and also appeared in the CBBC’s show 4 O’Clock Club. Later, she played the role of Leigh Francis character’s girlfriend in the series Lemon la Vida Loca. People often mistake Leigh for her real-life boyfriend although Leigh is already a married man. Laura looked super-hot in this character.

Recently, she appeared in the movie Amar Akbar & Tony as “Samantha”, an actress, married to Ambar, “Caroline” in Bula Quo! Her role as “Lucy” in the movie The Hatching has been filmed. To date, she has already appeared in altogether 13 movies and 29 TV series.

Her body is perfectly flaunted in the bikini, she wears. Laura also has a pair of long, slender, and well-toned legs. If you want to see her sexy body, you can check out her role in her movies. They can be found on the internet and other related sites. Laura can create hotness wherever she goes. She carries out her dress so properly considering her gorgeous look.

Regarding her details, no information about her affairs, dating, and husband are found on any sites. She is the younger sister of actor Luke Aikman. She hasn’t been the victim of any rumor about her personal life.