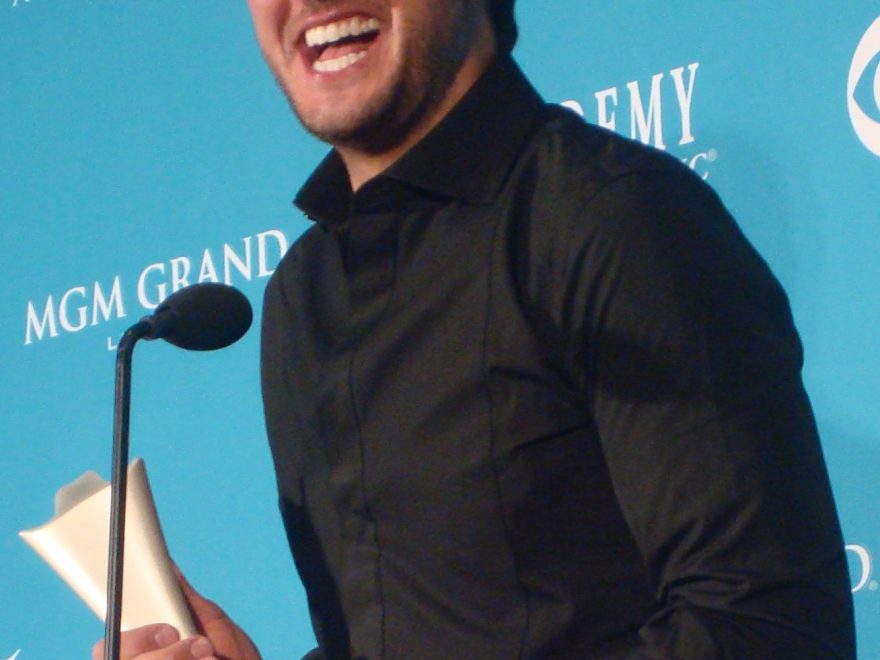 Thomas Luther “Luke” Bryan is an American pop country singer. His father is Tommy (a peanut farmer), and his mother, is LeClaire. He has an older brother, Chris (now deceased), and an older sister, Kelly Cheshire (now deceased). Tragedy struck his family.  Bryan said: “My older brother, Chris, was unexpectedly killed in a … car accident … I’m kind of hyperventilating talking about it. … You never truly … move beyond it”.  Tragedy struck his family again, after his performance at the famous Grand Ole Opry, his sister Kelly died at home. Bryan said the cause remains undetermined. “My only older siblings … gone from the world, in a flash in two, two different, crazy, tragic manners, that … we’ll never know, and never understand.” The detailed wiki and biography are available on Wikipedia, the free encyclopedia.

His musical career began in the mid-2000s. He wrote songs for Travis Tritt and Billy Currington.  He also appeared on the country music scene in 2007. His smooth voice impressed all his listeners and his skills as a songwriter are outstanding. He’s best known for his songs such as (“We Rode in Trucks”), romantic ballads (“Do I”), and party anthems (“That’s My Kind of Night”). His milestone in his career as a songwriter became successful. His first big hit was “All My Friends Say” as a performer.

Bryan has a mischievous smile that makes his girl fans crazy. Ladies love him because he is a cutie with an outgoing personality. This may be the reason; plenty of his fans are females. His shirtless pictures on the internet site are super-hot and super sexy. “You want women to think of you in a sexy manner,” the singer with the mischievous smile told the Chicago Tribune. Bryan has great sex appeal which boosts his self-esteem. He continued, “it’s all part of the business. It drives ticket sales. It’s all a part of it. However, his focus is just trying to make great music and putting on great shows and whatever happens beyond that is a bonus to him. The Hottie is available on Twitter, his fans can follow him, tweet him and get details information about Bryan. He is also available on other social networking sites like Facebook. His fan can join and sign up on the Luke Bryan fan club if anyone has a question about fan club membership, ticket presales, meet or greets, and more. He has huge fan followers on his Facebook Fanclub page with 130018 likes and 47696 people talking about this. his fans can play all Luke Bryan songs for Guitar at E-chords. His followers can watch and learn how to play Bryan chords and tabs. Also, his lovers can view his tabs on your iPhone, IPad Touch or Android get Bryan setlists to view them, share them, and discuss them for free on setlist. FM.

Bryan is married to his college sweetheart, Caroline Boyer on December 8, 2006. The cute couple met at Georgia Southern University and says it was truly love at first sight. The couple is blessed with a baby. He is a superb dad. Bryan has crazy ladies fans. Bryan said “Women are getting more and more comfortable where they can have a little fun too. I’m happy about that,” Bryan added:” His wife Caroline is a good sport, and she has a laugh about all the attention her hubby receives, since, well, he comes home to her! “She enjoys it too,” Bryan said. “She understands that it’s all a part of the game