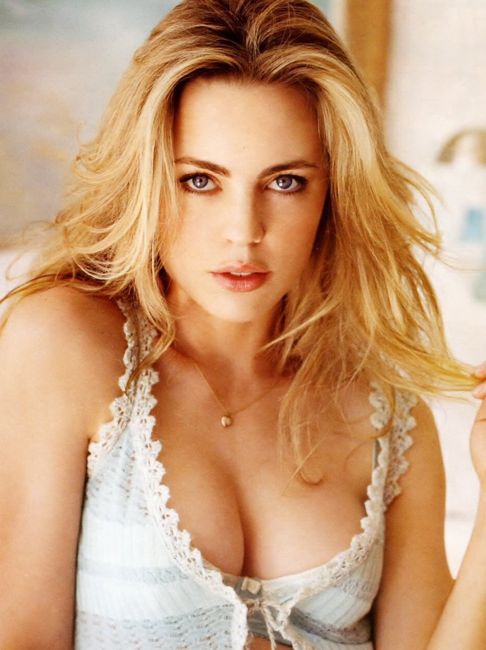 Melissa Doyle was born on 10 February 1970 and she is a television personality from Australia. Doyle currently hosts Seven Afternoon News. She has also worked as a co-host of the Seven Network’s morning television program sunrise from year 2002 to 2013 alongside presenter David Koch.

Doyle studied in the private school Pymble Ladies’ College. She studied at Charles Sturt University in Bathurst, NSW, majoring in communications. She was a broadcaster in her on-campus community radio station 2MCE-FM during her studies. She gained a job at WIN Television’s Canberra bureau in 1990, then moved to the famous TV station Prime Television to become news anchor and general reporter. After her career at Prime ended in 1995, she joined the TV network Seven Network in Sydney as a political reporter based on Canberra as well as reading the afternoon news updates occasionally. Doyle was one of sunrise network’s original hosts before it was shut down in 1999, before being resurrected in the year 2000. She rejoined in 2002. She also served her time reading the Seven Late News too.

She took over as host of Sydney’s Today Tonight following the departure of Stan Grant in the year 2000. She served her time until March 2001 when she left as she had a baby.

Doyle returned to the Seven Network from a long maternity leave and served in a variety of news and presenting roles before she was asked to frontline a sunrise Channel’s program with Chris Reason. Melissa enjoyed a very public pregnancy with her second child in 2003, who was born in December of that year and she was named Talia.

Doyle was nominated for the Silver Logie Awards as Most Popular Television Presenter in the year 2006, 2007, 2008, 2009 and 2010. She was the only female candidate nominated in that category every year.

Melissa was pulled into legal proceedings in which it was alleged she identified a minor boy who was divorcing his parents. The divorce case proceedings were being held in the Victoria Children’s Court and because the boy was only 14 years old he cannot be named. But sunrise and a number of other news networks including the Sunday Herald Sun and Today Tonight allegedly identified him and the journalists as well as presenters were charged with contempt of court. The journalists and presenters along with the hosts were all charged but the Seven Network, its news director, Today Tonight network’s executive producer and the Sunday Herald Sun and its editor-in-chief were further preceded for conviction.

She has become hot and sexy after losing a lot of weight in a short time. Her feet and legs are nice. The incredible weight loss she managed to achieve with due hard work and workout has made her look perfect. She started looking nice in a swimsuit and her pictures are available on her twitter page as well as on her wiki article and many more blogs and sites. She lives with her husband and kids and her tall height and sexy cleavage gives her a look of youngness and charm. The fakes and leaving sunrise during her maternity has helped her raise her children easily and she has been able to retain her salary level after delivering high quality service to the TV industry after she came back to the scenario. She contributed a lot for the sunrise network.