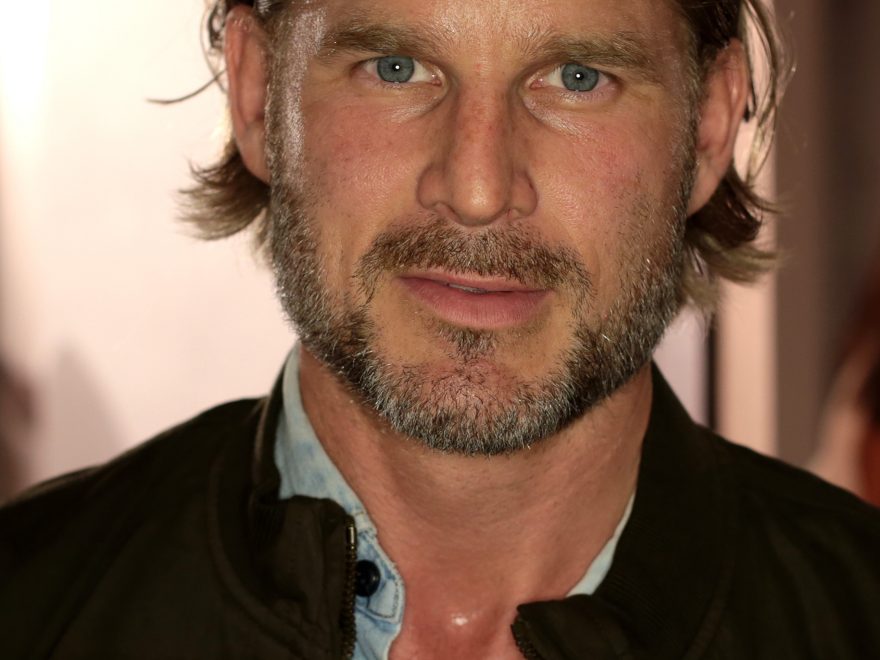 Known for his role in “Holby City” as Will Curtis, Noah Huntley was born on the 7th of September, 1974 in Wiston, Sussex. He is an English actor whose birth name was Noah Cornelius Marmaduke Huntley.

He has completed his education at Windlesham House School in Pulborough, as well as Our Lady of Sion in Worthing and Leighton Park School in Berkshire. He started his career in 1987 at the age of 13. At this early age also, he was able to capture the minds of the audience. From his first role in “Drummonds” as Eavis, his acting capabilities were well received by the viewers and the critics as well. After this TV series, he got a chance to work in the crew of “The Ruth Rendell Mysteries” as John Burden from 1987 to 1990.

He has worked in many TV series as well as some movies as well. Due to his potential, he continuously got offers to work on different projects. Mostly, he appeared in TV series rather than in movies. He believes that the response rates are much faster in TV series rather than that in movies. He has always tried his level best to improve his acting skills according to the suggestions of his viewers and fans.

He made his debut in the movie “True Blue” in 1996 where he played the role of Nick Bonham. He also got a chance to work as a crew member of Event Horizon in the role of Burning Man. In 2001, he came up with Ana act as Stone Alexander in “Megiddo: The Omega Code 2”. People have seen him in various roles in different TV series such as Midsomer Murders, Where the Heart Is, The Inspector Lynley Mysteries, Real Crime, Alive, The Afternoon Play, A& E and the Skylab. His recurring role as Will Curtis in Holby City was viewed by the people from 2004 to 2005. From this series, his popularity automatically increased a large number.

In the context of movies, he has appeared in the movies such as 28 Days Later in the role of Mark, “The Chronicles of Narnia: The Lion, the Witch and The Wardrobe” as Older Peter Pevensie, Snow White & the Huntsman as King Magnus, and Jappeloup as Joe Fargis. His upcoming project is “Dracula Untold” which will be released in 2014.

He has broken his nose while he was on the set of Dream Team during filming a scuffle between himself as Michael Dillion and Luke Mably as Scott Lucas. He loves to play Harmonica and he is a vegan. Most interestingly, he is one of 8 children in his family which also include 3 sets of twins. He has a twin sister named Echo. Noah is a tall guy with a height of 6 feet 1 inch. He reached the age of 40 in the year 2014. Since he has always remained silent about his personal life, there is no evidence of his married status, girlfriend, affair wife as well as divorce.

Though there are some rumors which said that he was seen dating some of his co-stars, he has declined the fact in an interview. As he is a bachelor at this age also, many think that he is gay. This handsome has always been conscious about his health and has maintained his body through his daily workouts. He has a net worth of $10 million

For more information about his biography, you can visit the wiki. His shirtless pictures are also available on the web. If you are a fan of theirs, you can follow him on Twitter as well.