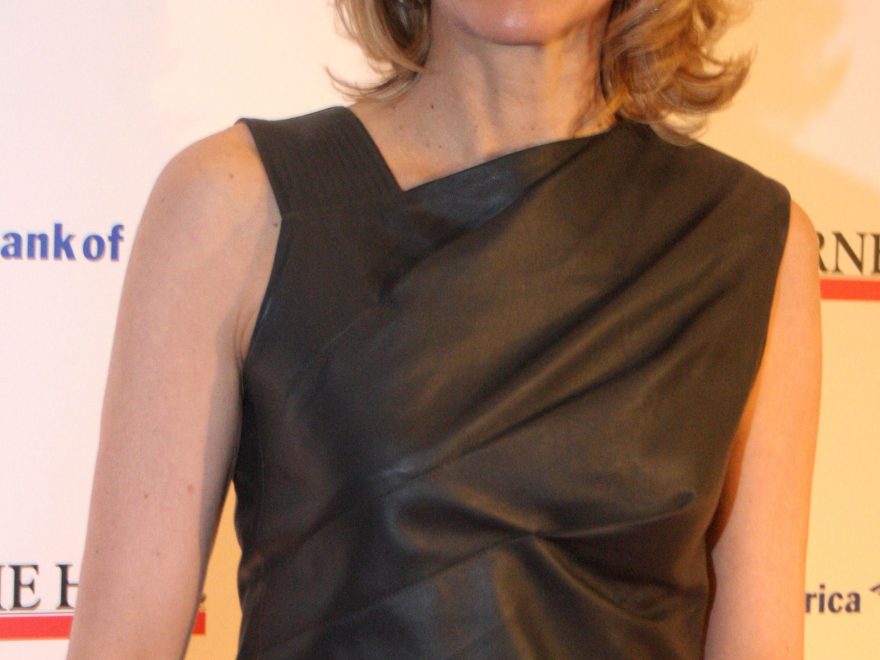 She completed her high school studies from Washington Junior High School in Naperville and later in 1974 she graduated from Naperville Central High School. Paula was very good at her studies as she got in to  Stephens College located in Columbia, Missouri with cello scholarship and completed her bachelor with journalism degree.

During her college she gained knowledge about news business and also worked as an intern in one of the reputed company namely WBBM-TV located at Chicago. Multi-Talented Paul also participated in various beauty pageants and in 1973 she was one of the finalists of Miss Teenage America Pageant.

In 1987 Paul got married to Richard – a native of New York and talented real estate developer. This couple has three children. After twenty years of marriage, Paul publicly announced that she was divorcing Cohen.

This divorce was a result of the gossip that Paul had an affair.  However, these allegations and rumor were not proved. On the same year, Paul filed a law suit against her husband saying that he had misused her career earnings. This case was dismissed in NY state court.

After completion her graduation, Paul started her journalism career as a reporter in WFAA-TV in Dallas (1978). She then moved to San Diego’s KFMB-TV which is a CBS affiliate as an anchor and reporter. This job led her to win prestigious local Emmy award for investigative journalism.

From San Diego she travelled to Houston, Texas to KPRC-TV and again in Boston after two years. Later in 1986, Paula got indulged in KCBS- TV which was operated by CBS as anchor and reporter. This job once again led her to won another local Emmy award for her extra ordinary coverage of mid-air crash that took between Aeromexico jet and a private plane.

After this her national stardom starts. She joined ABC in 1987 where initially she became anchor of The Health Show which was a weekend program that deals with several health and medical issues.  After this she co-anchored in World News This Morning and Good Morning America. Along with this job, she also co-anchored in CBS This Morning with Harry Smith in 1990.

She also anchored CBS Evening News, CBS News Sunday Morning. Also in 1992, while working with CBS she got an opportunity to cover news on  Winter Olympics  held in Albertville, France along with Tim McCarver and 1994 Winter Olympics in Lillehammer, Norway.

After CBS news, Paula joined FOX news channel and anchored FOX report and after a month she got a change to launch her own news show namely The Edge with Paula Zahn. After two years of her work with FOX e came to know that she was somewhat into allegation with CNN and fired her for the breach in contract.

Paula also worked with CNN, WNET and indulged in true crime documentary series in January 9, 2009. On October 18, 2009 “On the Case with Paula Zahn “was premiered in investigation discovery channel.

This hot blonde height is 5 feet 9 inch (175 cm tall) and has blue eye color with silky smooth legs. Newscaster Paula has a net worth of $18 million which she has earned as salary while working with varied news stations.