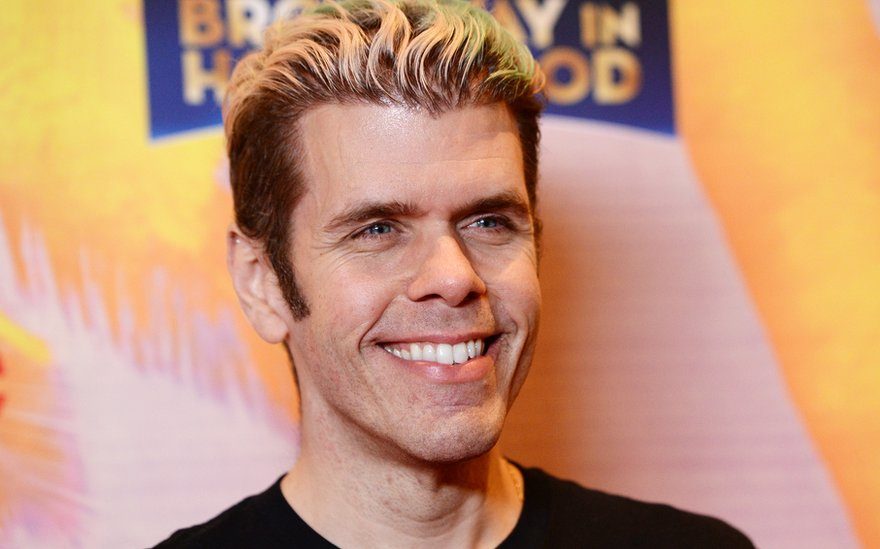 Controversial American Blogger/television personality, Perez Hilton’s real name is Mario Armando Lavandeira, Jr. His name derives from the celebrity/socialite Paris Hilton. Talking straightforwardly, he is famous for his blog Perezhilton.com, which features gossip about celebrities. The blog is emerging as the mother of all gossip about the American showbiz industry which attracts thousands of new viewers daily.

Moreover, until now, he has acquired a net worth of about 30-40 million. The blog is one of the top earning blogs in the history of the United States with monthly earnings of around $450,000 from advertising banners. But for him, the success not only brought the path of roses but also the path of thorns. Many lawsuits against him are under court investigation until now. Because of his blog, people are finding it easy to get lots of celebrities’ gossip in one place. But, for celebrities, his blog is like any other paparazzi.

And what if I told you he feels he is on a mission to reveal gay celebrities’ sexual orientation in public. He thinks if one is gay, he shouldn’t hide that from the public. He has also admitted he is gay in his blog. In Neil Patrick Harries and Lance Base’s gay revelation, he was somehow responsible for initiating the process in each case.

Some fellow prominent fellow gossip bloggers and gay advocates have criticized Hilton for revealing other sexual orientations and hindering other personal life by affecting other personal space and privacy. But, he doesn’t think that way.

He thinks he is doing everybody a favor by initiating the change in a world where being gay is taken as a bad thing. He thinks visibility brings change and thus, he will do anything to bring in the visibility,

Therefore, we will not feel shy in saying he likes to show off his body in public. In fact, in LOGo’s 2012 New Now Next Awards, he tore his blazer on the red carpet to show off his new abs to the world. Plus, his shirtless photos with his newborn son in 2013 in the bathroom are out on the internet as well. It is said that Perez is constantly showing off his abs and body in public because many years ago he was a bit overweight until he lost a good amount of weight.

Perez has also gotten a lot of criticism from his fans and admirers for lying about his weight loss scheme. He has said his weight transformation was only possible because of a good diet and exercise plans. But, many doctors and body experts have publicly claimed Hilton has undergone under the knife.

However, D.r. Richard has also acknowledged Hilton’s good diet and exercise plans. Just, we as a public feel it’s a choice to be fat or more weighted. One needs to tell Perez to stop showing off his body unless he needs to or unless any important demands, That’s what a professional celebrity does.

Neither has he exposed the name of his boyfriend in his blog nor has he publicly said he is in a relationship with someone.  So maybe he is not dating anyone or maybe he doesn’t like to share his privacy. If still, you want to know about his dating affairs, you can open up your blog and hire lots of paparazzi and photo news agencies by yourself just like Perez.

In 2011, he created the website UnratedPerez.com which features leaked sex tapes, semi=nude/ nude pictures, and other related materials of famous women celebrities.

It is no secret that he shows some binanse in posting information in his blog about some celebrities. Plus sometimes his gossip prediction goes wrong like in the case of his 2007’s gossip about the death of Cuban President Fidel Castro and many more.

But now, talking about his recent controversies, the controversy that is gaining huge limelight is his views about the famous singer Kesha, who is out now from rehab. She went to rehab in Lemont for an eating disorder. Not only did Perez express strong offensive views against Kesha in his blog on various occasions, but also he made public some nude photos of Kesha in his blog. In 2013, Kesha publicly opposed Perez and blamed him for her break up with her then-husband, Harold.