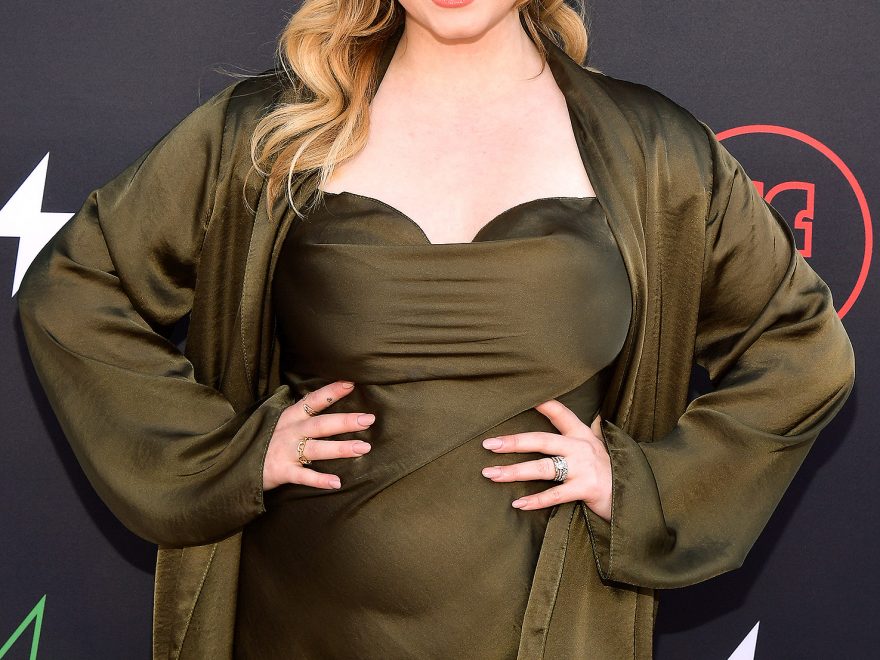 Multi-talented television/movie actress, model, and singer, Sasha Pieterse is best known for starring in ABC’s teen drama series Pretty Little Liars. In addition to PLL, she is also recognized for her doll-like face and sweet-girl personality. Overall, she is a Hollywood sweetheart.

Unlike her PLL’s character Alison DiLaurentis’s dominating, cruel, and mean nature, Sasha in real-life is a calm, sweet, and lovely personality. According to her, Alison is her guilty pleasure and has taught her to recover from many tough situations in life. Moreover, she enjoys her character Alison so much also because Alison has given her a chance to see by herself how a mean person thinks. Before joining the PLL cast, Sasha was an admirer of the novel on which PLL is based on. Plus, she is well familiar with the popular cultures of Las Vegas and the Los Angeles area.

Now, talking about her personal life, her male fans will not be haunted by the ghosts of jealousy because she is not dating anyone else as per as information disclosed to the public. But what if she is dating some prince charming secretly? If that is the case, we predict, her boyfriend must be a real gentleman because the blonde actress Sasha here has pretty good standards when it comes to dating.

Her distinct looks derive from her multiracial ethnicity. She was born in South Africa on February 17, 1996, but moved to the USA at the age of 3. She is always conscious about the fitness of her body. The major reason for being fit for her maybe her work demand as she is a reputed model as well. The other probable reason for her to be fit would be her parent’s professional acrobatic dancing background.  Her parents toured all over the world as part of a dance team taking Sasha along with them. Sasha, who has learned important life lessons from her parent, didn’t have to struggle a lot to join the acting and modeling industry.

Although she didn’t have to do a lot to join the showbiz industry, she sure worked hard to set up herself as one of the prominent young actresses in America. She started in the business at the age of 4 ½, working on commercial and print work. She was just 6 years old when she started her television career started from the television series, Family Affairs. After working in Family affairs in 2002-2003 and house in 2005, many television and movies as well as modeling projects flooded in for the gorgeous actress at such young age. Particularly, the portrayal of a young girl with terminal cancer on  the television show house bloomed her initial career.”

Now, let’s move back to the description of the 18 years old teen actress Sasha’s physical sex appeal. With an extremely fit and perfect hourglass-shaped body complimented by her exotic blue eyes and perfect body measurements of 32-24-34 inches with the height of 5 feet and 6 inches, she knows how to carry herself in public in terms of being fashion conscious. If these reasons are not enough for you to believe that she is one hell of a sexy girl, then just strike your mind to the fact that she pulled off the hot Alison role in PLL at just the young age of 12. Can you believe that?

Everything about her is clean and balanced, from her work life to makeup, body configuration, and personal life. No surprise, her idol is Jennifer Aniston. She has all the tools to compete with any top tall supermodel in the modeling industry if she peruses a serious career in modeling. Plus, her weight of 199 pounds has complimented her good looks. Although she is so young, she looks mature. Her modeling career till now has involved appearing in many television commercials as well as in photoshoots for magazines like Salada,

She is regular on Twitter and Instagram. It’s a good idea to connect with her on these social networking sites. Plus, Facebook would be a good place to meet with her other fans and share gossip. wikipedia will serve as a guide to give you details insights into her professional career. But, unfortunately, she won’t be able to see your greetings on her birthday, until you are very lucky because the young princess of television has millions of followers and well-wishers all over the world.

If you are wondering about her hot bikini pictures, there are plenty of hot bikinis and other pictures of her over the internet. Just don’t let your pants too much, or your girlfriend may think you are a pervert. The major question, for now, is, Will the multi-talented actress will able to keep up her increasing popularity in the coming future? Let’s wait and watch the sweet Hollywood chic