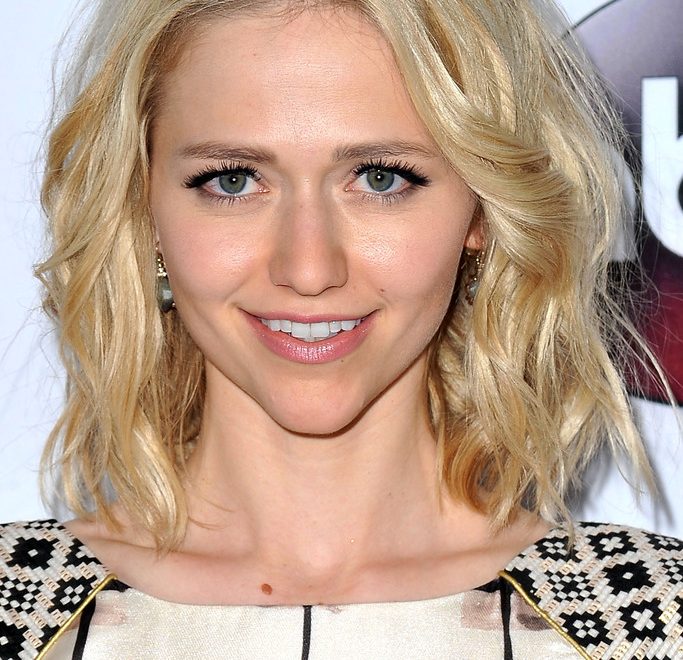 Sterling Sandmann Knight was born on the 5th of March, 1989 (his age is 26 years old) in Hilton Head Island, South Carolina, United States of America. He has got two siblings; a brother and sister. Having a deep interest in music, he learned playing guitar from an early age.

Forming a music band named Connecting Channels on YouTube with his friend Matt Shively, the two made songs and many likes online. He is also a talented skier and has a passion for snowboarding.

Stating his career as an actor, he played on stage for local productions around his place. He also was active in plays and stage acts around his school before he started to get small roles. Those early roles came in movies like Calm, Career Day, and Hi-Jinks.  Then in 2007, he appeared in the famous Hannah Montana, a Disney’s production in which he played as Lily’s boyfriend Lucas. In the same year, he also did two episodes in The Closer.

After being more like inactive for some time, he appeared back on TV in 2008; first in Grey’s Anatomy and then Out of Jimmy’s Head. Then he played the role Chad Cooper in 2009’s Sonny with a chance. His first film however, 17 Again came in 2009 in which he played as Alex O’Donnell. In 2010, he did another project with Disney, this time as Christopher Wilde in the film Starstruck.

He had sung one song in the movie, which was the title track and he also clarified his reason for not singing more songs because he had joined the crew very late. The same year, he was casted in another movie named Elle: A Modern Cinderella Tale, which was released In the April of 2010. In 2011, he joined the crew of a comedy TV series So Random but after one season, it was cancelled.

Although he was rumored to have been romantically involved with many beautiful ladies, not all of such news were confirmed. But his recent relationship status is based on concrete research and proofs. He has been seen together with actress/ model Jessica Bridgeman.

The two are reportedly dating each other since 2009 and are still believed to be together. Besides her, he doesn’t have another girlfriend.

In his mid-20s, the actor isn’t the tallest of person. His height is 5 feet and 10 inches, which is roughly a 177 cm tall. Besides that, he has got a fairly good body which is athletic shaped. He is also considered to be very sexy by his fans, mostly females.

He has got a lot of pictures on the internet where has revealed his body by going shirtless. He has got a reputation of being gentle to the public and press and is a real fan friendly. He was also questioned to be gay by some critics, which isn’t true at all.

As we already know that he is a musician as well, he had released this song named Hero, some two years ago which was an instant success. The 2 minute long song can be found on the internet. The song hero lyrics start like:

“I’m no Superman, I can’t take your hand

And tell you everything you wanna hear, but…”

The song was written by his friend Nikki Andres.

Since he has joined twitter, he has got an amazing number of fan following. He has been followed by more than 1,680,697 followers and more than 50 percent of that is believed to be females.

He has also given more than 1000 tweets. He also has his bio written by Wikipedia and other sites. His net worth isn’t revealed on the internet.