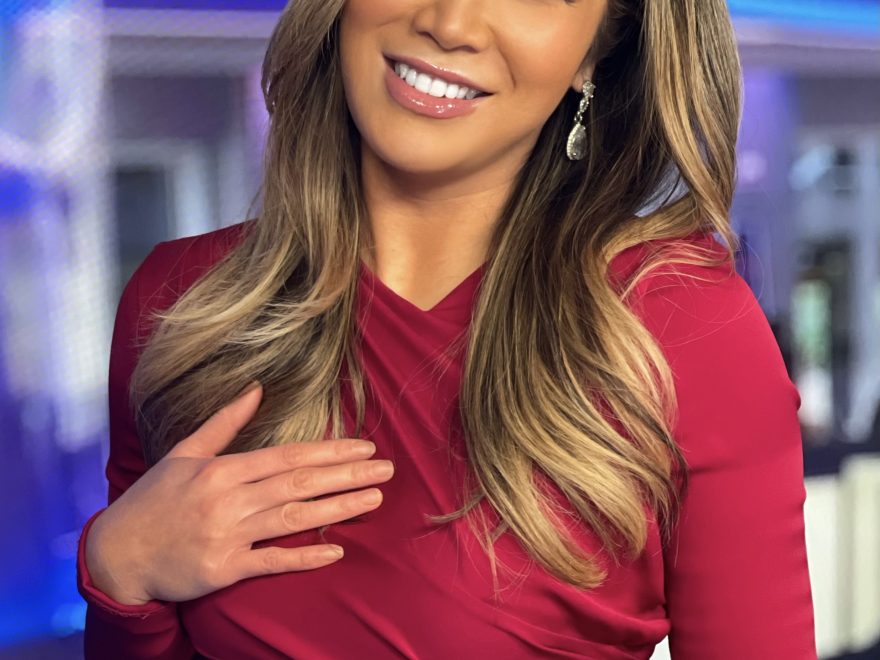 Hong Kong-based Canadian journalist who works as an anchor for the Bloomberg television, the captivating beauty, Susan Li currently covers main business day reporting at CNBC Hong-Kong and on location throughout Asia.

She got her immense knowledge of economics and business from the University of Toronto as she holds a degree in economics from the university.

Her ethnic background can be traced back from China to Canada and vice versa. Being born in China and growing up in Canada, she has a combination of Chinese and Canadian cultures, which has made her a unique anchor. Her mixed culture plus her knowledge of finance fits right into the television industry because of the two important aspects of today’s world “mixed culture” and “world economy”. For Bloomberg tv, Susan means its good market coverage in Asia. She talks about money especially related to Asia and her Chinese background had helped her to progress in the television industry.

Her exact birth date and age are not revealed in the media publicly but it is speculated that the gorgeous anchor is in her late 20’s now. According to her date of birth, she is now 29 years old.

Talking about her reporting skills, she is known for using simple language during her shows and interviews so that it is easy for both viewers and guests to understand her. Moreover, her glamorous looks, her dressing sense, and her exotic toned legs are enough to attract viewers. But, it doesn’t end here. With her professionalism, dedication to journalism, and vast knowledge of economics, she can resist completion coming from Networks like Fox news channels.

Said to be born on May 1, 1985, Susan Li after graduating from the university with good grades gets a chance to work at the Canadian Broadcasting Corporation in a graduate program. The job helps her to understand newsroom operations which would help her in the future in fulfilling her dreams of being a successful broadcasting journalist. While at CBC, she worked hard doing tasks like answering the phones, scrolling the teleprompter, and photocopying.

Soon, an offer by China Central Television International to move to China as a broadcasting journalist was going to change her life. She found the offer made by the English Language Channel of the CCTV very promising. Her control over languages like English, Cantonese, and Mandarin was a plus point to her anchoring skills in China. Her work at CCTV from 2003 until 2006 was very productive as she hosted various popular shows, worked as a news anchor, and a news editor, and interviewed Venezuelan President Hugo Chávez, LVMH’s Bernard Arnault, and professional basketball player Yao Ming for the channel.

After CCTV, she moves to Bloomberg in 2006, where she develops herself as the trademark Asia-centered journalist/anchor for the channel interviewing various powerful business leaders and politicians, and government officials all around the world and especially in Asia, reporting various renowned events such as 2008 Summer Olympics in Beijing, the Shanghai World Expo, the Chinese stock market bubble and the Global Financial Crisis and hosting various shows for the channel like Asia-Pacific, Asia Business Tonight and ultimately hosting Bloomberg Edge and Morning Call from 2010 and morning business show First Up as well. First Up gets the “Best news Programme Award” at the 17th Asian Television Awards because of her effort. She is also the winner of “Best News Anchor” at the Asian Television Awards.

I joined CNBC Asia in 2014 as co-anchor of Asia Squawk Box based in Singapore which is now based in Hong Kong.

Many people regard her as one of the sexiest news anchors in the world because of her shaped slim-fit body plus a charming smile and sweet-intelligent girl personality. To know more about sexy Susan one can always go to her Wikipedia page and her numerous Facebook fan pages