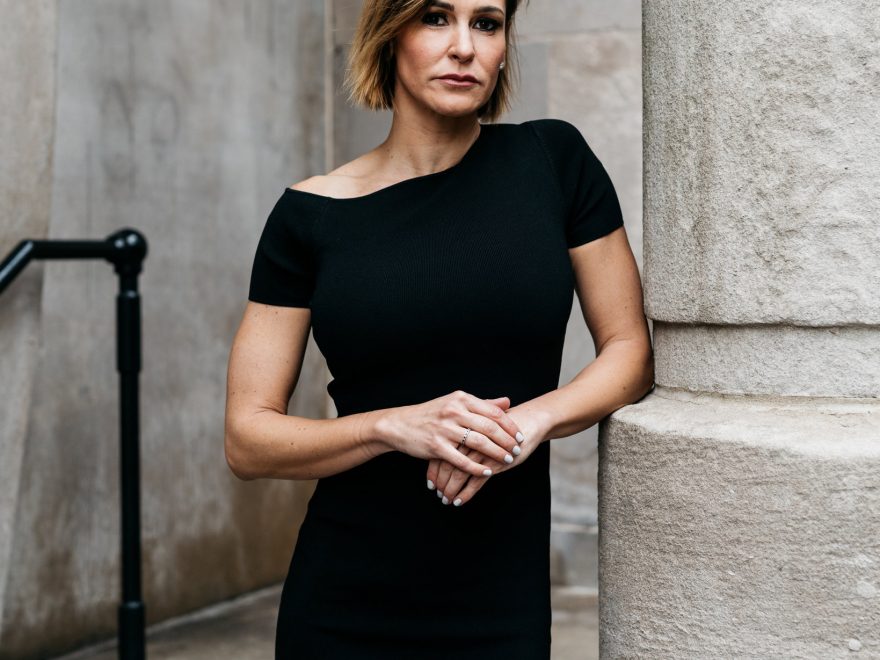 Criminal Defense Attorney Tamara Nora Holder holds many talents within her. She is best known as a television commentator, host, and writer. She is from Chicago, Illinois, and appears as an occasional guest for Fox News Channel and a frequent radio guest for WABC’s “Hannity”. Currently, she is a contributor and legal analyst for Fox.

Graduated from the University of Arizona and the John Marshall Law School in Chicago, Illinois, multi-talented Lawyer Tamara has established herself as a prominent media personality in the United States appearing as a frequent guest for many reputed channels like CNN, HLN, and TruTv.

Plus, she has also written for famous media initiators like The Huffington Post, The Daily Caller, and GrassRoots. Democratic Tamara’s age is not revealed in the media but probably she is 40 plus. She is not married to anyone and it will be safe to say that she is a single woman.

She had done her best to keep her personal life out of the media but it was a discrimination case against Jesse Jackson filed by his gay employee Tommy Bennett that accused Tamara of having an affair with Jesse. The lawsuit alleges that “It was well known that Ms. Holder was a mistress of Rev. Jackson”, adding that the Jackson family was informed of this because of a letter from another Jackson mistress. But Tamara hasn’t responded to this allegation in any way. She is an experienced criminal defense and civil rights attorney. , She has a website called “xpunged.com”, for those who want to clear their criminal records. She says she believes in rehabilitation.

Moreover, she strongly feels that everybody deserves a second chance.  Filing almost a hundred petitions to expunge/seal criminal records and for clemency/pardon, she has become one of the top criminal defense lawyers. Tamara in 2010 was able to receive a commutation of sentence from Illinois Governor Pat Quinn for a client who was dying of cancer in prison. The commutation was the governor’s first commutation.

One of the rising attorneys in the United States, Tamara Holder is a serious person regarding her work. But she is as much fun-loving as well. She likes listening to songs like Always on my mind, What Hurts the most, and many more.

Famous for her expert witness on February 16, 2007, before the Congressional Committee of Transportation, Sub-Committee of Maritime and Infrastructure on behalf of the fired railroad workers, Tamara is Jewish by ethnicity and American by nationality.

Accordingly, her book “Hanging on my Fingernails is one of the bestselling books in the United States.

Where one can check her legal and political analysis. To check out photos of Tamara and another wiki about her, various websites can be found on the internet. One can also be in touch with her via social networking sites like Facebook and Twitter where she has a large fan following. Other biography written on her can be accessed from the internet.