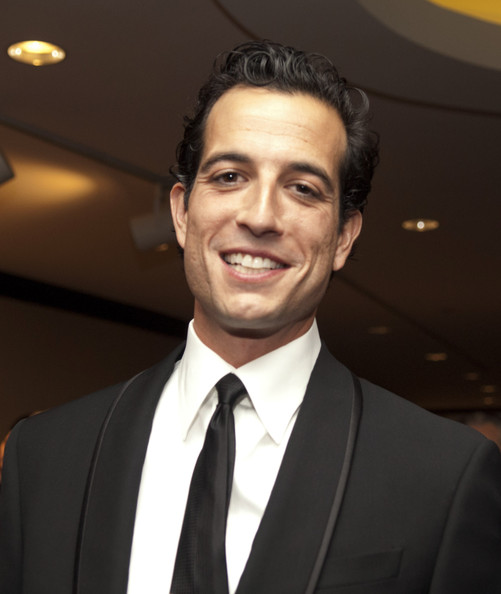 An American sports personality and TV host, Tony Reali was born on July 4, 1978, in Staten Island, New York City, U.S.A. He is popular among people as a host of around the horn on ESPN. He has been working as a Stat boy on Pardon the Interruption since the show began. His birth name is Anthony Joseph Paul Reali but is known among people as Tony Reali. Reali has Italian American Descent.

He attended and graduated from Christian Brothers Academy in 1996 and later he graduated with a Bachelor of Arts degree in both Communications and History from Fordham University. He worked as a sportscaster for WFUV at Fordham University for three years starting in 1997.

He also covered the reports of games of the Yankees, Mets, Giants, and jets. Reali’s first official job was as a researcher and writer for ESPN’s quiz show 2 Minute Drill.

In 2001, he joined pardon the Interruption as Stat Boy where his job was to correct and fact-check hosts Tony Kornheiser and Michael Wilbon at the end of every episode.

Later, he became the host of the program around the horn in February 2004, replacing Max Kellerman. He also had a deep knowledge of sports statistics. His voice was also featured in “The Dark One” in “Rocked”.

The episode aired on September 22, 2012. He had a guest appearance on Kick Buttowski: Suburban Daredevil. Reali tributed Goodfellas at its ninth anniversary at his around-the-horn Studio.

On October 1, 2004, Reali’s apartment was destroyed by fire but it didn’t harm anyone. Reali’s show around the horn completed its one decade on November 2, 2012.

He has also visited the White House along with Tony Kornheiser and Michael Wilbon, where he met with President Barack Obama at the Oval Office. He has already met famous personalities including Pele, Phil Jackson, and Pearl jam. He is also a great fan of Umphrey’s McGee.

Reali is a thin man with an amazing height and loves to keep a neat beard. He is 6 feet tall. Reali is one of the most reputed as well as talented television anchors and is paid a handsome salary for his work but has not disclosed his net worth to the media.

Reali has already reached 35 years old but looks like he is in his late 20s. He is mostly seen in formal dresses like suits, shirts,s, and pants and is always camera ready.

Reali has also mentioned his story details about his engagement with a Stat Girl in-between the Men’s and women’s bathroom via Twitter and the girl happened to be his wife since then.

Information about his dating, relationships, wedding, and girlfriend is not disclosed to the media. He is a married man but the name of his wife cannot be found in any source.

The couple is living happily and there are also no rumors flying about his divorce.

Reali started his career as a simple stat boy and now he is hosting many popular shows so, we can assume that he is running smoothly towards his career and has a bright future ahead. He is also never fired from his job.