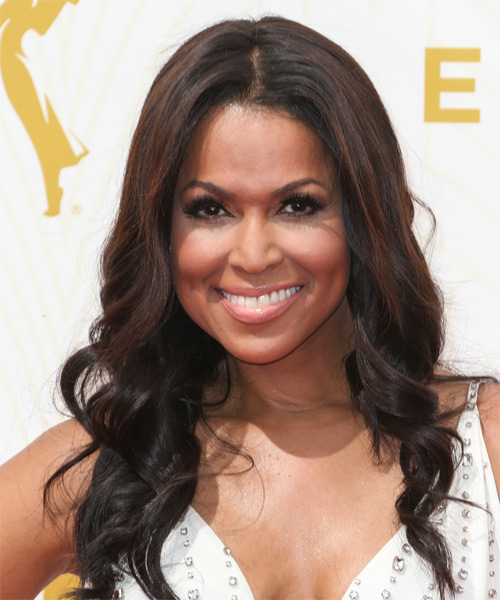 Tracey Edmonds is a veteran personality of the American entertainment industry for 20 years. She has established herself as an award-winning producer, dynamic business person and an accomplished studio executive too. She has designed and produced significant projects for television, music and movies both independently by herself and with major studios also. She currently is the Chief Operating Officer and President of the company Our Stories Films where she overviews the development and production of a variety of projects for urban audiences, and she is also the CEO of her own production company named Edmonds Entertainment. Through her company Our Stories Films, Edmonds also launched, an inspirational, faith-friendly YouTube Partner Channel ALRIGHT TV in March 2013, of which she is the President and CEO. The channel show casts hit series and collaboration recordings and projects with talented person such as Michael K. Williams, Issa Rae, Deion Sanders, AJ Johnson, Chef Brian Hill, and comedy theme sketch groups named Dormtainment and The Playmakers.

She decided to develop her career as an entrepreneur by running a successful mortgage and real estate business just after graduating from Stanford University with a major in psychobiology when she was 20. With the creation of Edmonds Entertainment Group in 1993, which is a multi-million dollar entity actively involved in all aspects of the entertainment business, Edmonds made her formal takeover into the entertainment industry. Edmonds Entertainment quickly reached the peak with the critically admired hit movie Soul Food, which was able to achieve 5 NAACP Image Awards. On top of that, the soundtrack named LaFace for the movie, of which Edmonds served as Executive Producer, was a bestseller. Edmonds continued to forge her way through the film world and signed a deal with 20th Century Fox, for the task of developing and producing Light It Up for Fox 2000 in 1999.

Edmonds has won a number of awards for her contributions in the industry, including Turner Broadcasting System’s respectable Tower of Power Award in 2000, The Ebony Magazine Outstanding Women In Marketing & Communications Entrepreneur Award in 2002, the Multi-Cultural PRISM Award in 2003, which was an award from Girls, Inc. (2004) in recognition of her hard work to inspire all girls to be strong, smart and bold, an honorary doctorate in Business from Southern University in 2004, the Volunteers of America Legacy of Leadership Award in 2004, the National Organization for Women’s Excellence in Media Award in 2005, The Caucus for Television Producers, Writers and Directors Diversity Award in 2006 and The Not Alone Foundation’s Diamond Award for Excellence in Entertainment in the year 2014.

She has 2 sons with her ex-husband Kenneth Edmonds who was popular by the name babyface all over. They are Brandon and Dylan Michael. A lady of American nationality and white ethnicity Edmonds has struggles through her age and nurtured her talent as she got old in the industry. Since her kids need parents to live, she stays with them and she is not dating anybody and no boyfriend of her can be seen at present. Her tall height and her sexiness revealed in her pictures show how beautiful she is. She is a popular icon and her biography can be outlined from her wiki profile. On her race of becoming the top in her field, she has worked hard throughout her entire life and has been able to manage a high net worth. She has the potential to do even better.

Tracey Edmonds was born in America . Tracey Edmonds is Businesswoman by profession, find out mroe facts, education, weight, and more.