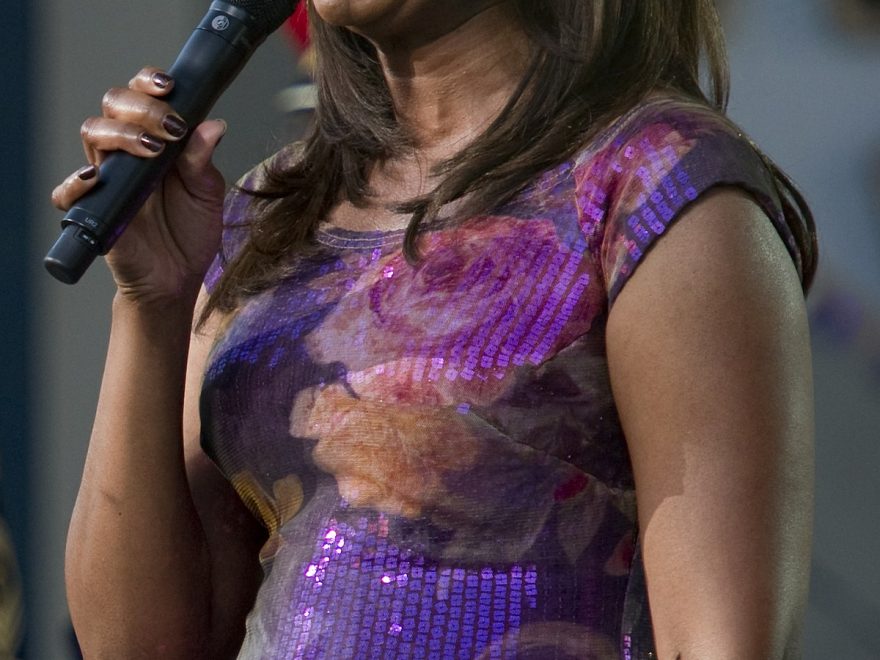 The American singer/actress Yolanda Adams is a popular and renowned name in the American entertainment industry. She has record sales of 4.5 million albums in the USA single-handedly. The worldwide sales of her album go up to 8 billion copies. She is also a host on the WBLS radio station. She is named the best gospel artist of the gone decade in the list published by the famous Billboard magazine.

Her biography contains a lot of ups and downs in her life. She was one of the six children of her parents, and after graduation, she went to work firstly as a school teacher and later as a part-time model. She quit all her jobs to become a singer. She not only sings gospel but also is an R&B singer. The increasing craze of people in the age group 13-19 towards R&B music has made her a record holder in the album sales. The songs she sings are very popular and a maximum of her fans have learned the lyrics of her song by heart.

She first worked as a lead singer with Houston’s Southeast Inspirational Choir affiliated with the Church of God in Christ. She was noticed by a representative of Gospel Records while she was working for the choir. She also performed on Edwin Hawkins’s Music and Arts Seminar Choir released Give Us Peace. She came into the mainstream singing scenario after the release of “Mountain High…Valley Low” in 1999 through Elektra Records.

The album went to 2 times Platinum in 2000 and Adams won a Grammy Award for her performance. Adams released a Christmas album in 2000 and the year 2001 she released a live album “The Experience,” which helped her gain a second Emmy Award.

Adams also released a compilation album entitled The Divas of Gospel, which included the legendary Grammy Award winner Albertina Walker, who is the only gospel singer rated higher than Adams in the American Gospel music industry. Adams also recorded a full song for the 2003 movie Honey. The track was called “I Believe”, which played during the last scene in the final dance.

She took a four-year-long rest from releasing her album and suddenly rocked the American music industry with the singles like “Be Blessed,” “Someone Watching over You,” victory, and “This Too Shall Pass”, which were featured on her album Day By Day. Atlantic Records released a greatest hits collection entitled The Best of Me (Adams) in May 2007, after a long time of her leaving the contract with the company.

She also worked as a radio anchor and had her gospel-related morning show. She and her program got huge popularity not only in America but also in other markets. She has also been an actress and her website contains a lot of information about her. She is hot and sexy and has maintained her physique nicely over the years.

In 1997, Yolanda Adams married former NFL player Tim Crawford. She and her husband agreed to divorce in August 2004 after seven years of married life. Adams and Crawford had one daughter, Taylor Adams Crawford, born in 2001. The popular gospel singer has a net worth of about 5 million dollars. Her popularity is increasing and she is earning more money from every release and album she produces

Yolanda Adams was born in United State . Yolanda Adams is by profession, find out mroe facts, education, weight, and more.