He played with those toys and he like what that meant Raymond Ablack pretended and liked storytelling with little figurines with Star War toys that mean everything.

Raymond made their own stories based on the toys and movies.

Raymond Ablack plays Alan Stoddard he’s a drug enforcement agent and up-and-coming staff member at the percent. it’s fascinating to watch his of someone who’s eager to do things by the boos and send that the ladder but he makes some morally and ethically muddy choices. 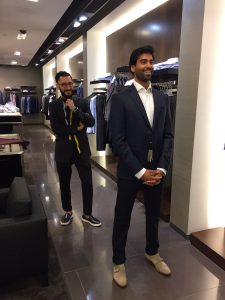 Degrassi was uncomfortable almost to watch. he’s actually not far from zap on Degrassi he thinks Narcos is such a real gritty show that you take real students like slaves. Raymond grew out of Degrassi and tried to grow as an actor. 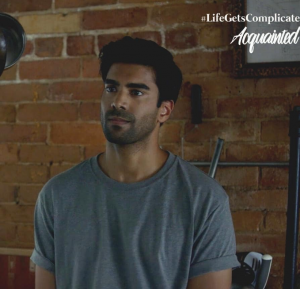 Raymond has never been treated like that to travel to the world for work and passion it’s like a blessing. he can only hope for a hundred more times if he should be so lucky.

Raymond’s favorite country is Colombia. Colombia has amazing food that is out of this world and Raymond a big foodie had the great burgers a lot really wonderful pork dishes…