Here you are going to know 6 facts you didn’t about Burak Ozcivit.

6 Facts You Didn’t About Burak Ozcivit 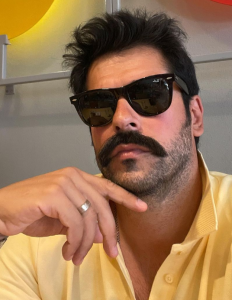 Burak and Fahriye went to Moscow (the city of Russia) with his family for the opening ceremony of Levantine Restaurant. 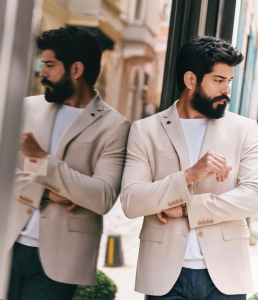 He will go on 24 June to Belgium for a family festival as a guest of honor. Burak will go to Azarbaijan on 2 July for a kickboxing match.

Fahriye and Burak met in the TV series “Calikusu” and began to fall in love, and got married in 2017.

The couple, who experienced the joy of parenthood for the first time by taking their son Karan in their arms in 2019, is frequently on the agenda with his social media posts. 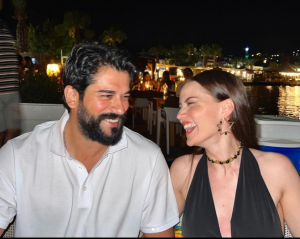 The couple, who are happily married, recently received news of a second baby. , which is that Burak and Fahriye expecting their 2nd child mentioned by Turk magazine, who will be born in Nov and December.

Burak and Fahriye both are excited and happy, this is the very latest news for both viewers. This news fell like a bomb on the magazine’s agenda. Burak Ozcivit was excited to become a father for the second time. 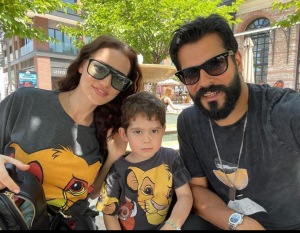 Fahriye expecting their 2nd child mentioned by Turk magazine so the resignation of Fahriye from the Alparslan series is revealed. 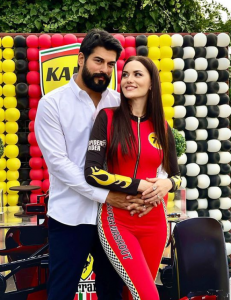 You can neither find anything nor anyone from that period you can draw from You exist in the current time and you can use your own life to draw from period pieces you don’t have that chance. 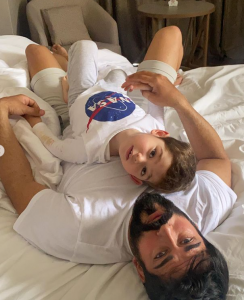 In “Muhtesem Yuzyil” the character was very different, he had a unique walk and a unique posture. he’s a more serious character. In “Gulkusu” Burak’s role there’s he’s more naive and sweet, a little more sympathetic man.